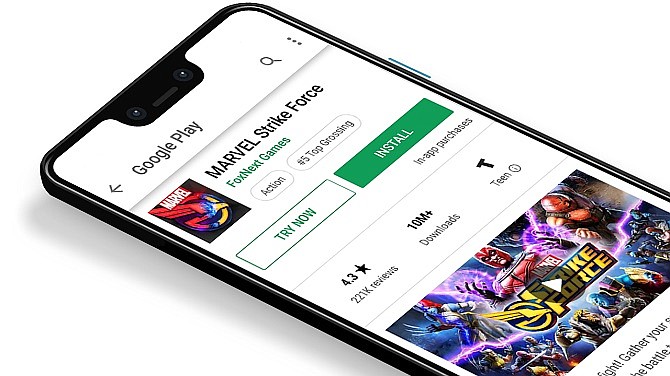 Mobile app demo and analytics platform AppOnboard Inc., based in Santa Monica, announced Dec. 11 it completed a $15 million series B funding round led by Breakaway Growth Fund, bringing its total 2018 fundraising to $30 million. To date, AppOnboard has raised $35 million.

Existing investors Manta Ray Ventures, Korea Investment Partners, Troy Capital Partners, and 500 Startups also participated in the round. Leading investor Breakaway Growth Fund is led by Paul Heydon, an early investor in AppOnboard with a history of investing angel rounds of gaming and mobile-focused firms. As part of the Series B round, Heydon will join AppOnboard’s board of directors. The new funds will be used to expand globally, with new offices planned in Seoul and London, a spokesman for the company said.

“We live in an era where users expect everything to be on-demand and at their fingertips, whether that is music, film and TV, transportation, food or home services,” Chief Executive Jonathan Zweig said in a statement. “Apps are the final piece of digital media that are not currently on-demand, and we are excited to work with partners across the ecosystem to help address this issue and power the on-demand revolution with our app demo technology.”

AppOnboard’s software is used to provide prospective mobile gamers with free trials of games without a download and allows developers to collect analytics on the demos.

“The entire app store paradigm is about to change dramatically, and AppOnboard is perfectly positioned for this disruption,” Heydon wrote in a statement. “With its patented app demo technology and tools, users will now be able to experience their apps and games on-demand and without an install across various platforms, starting with Google.”