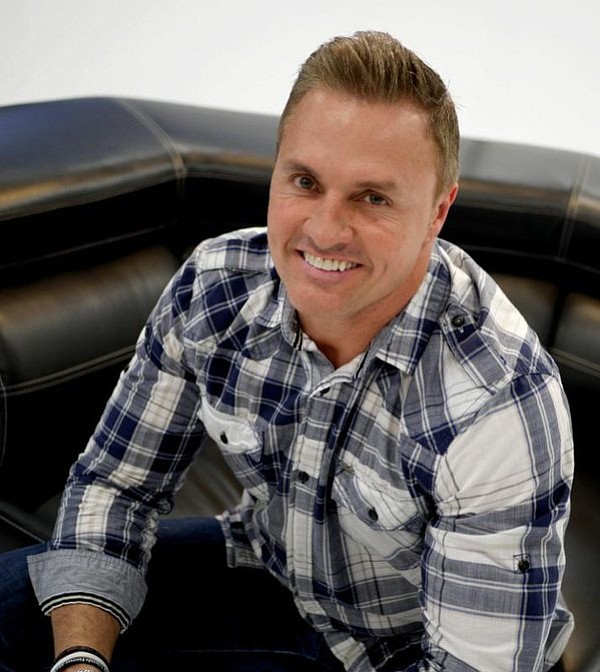 Line 204, a Hollywood film and television production and rental company, said today hackers had stolen its client database. The extent of the breach is still being determined.

Company executives said the hack came from a group calling itself The Dark Overlord, believed to be the same group that claimed responsibility for posting the first episode of Netflix’s “Orange is the New Black” in April after Netflix refused to pay a ransom. The Dark Overlord has also targeted several U.S. school districts and businesses.

“All we know right now is that the group has stolen Line 204’s client database, and we’re working with the FBI now to uncover exactly what they may actually have in their possession,” a Line 204 spokeswoman said.

Line 204 Chief Executive Alton Butler said in statement, “I can confirm that Line 204 was a victim of an international cyberattack organization, on Thursday, Oct. 26, 2017. This group has hit other studios in the past year and is trying to continue their destructive path with Line 204. We immediately took measures to minimize the damages and block further invasion to protect the information of our company and clients.

“At this current time, we understand some data has been compromised,” the statement continued.” We are working closely with the FBI to establish what information has been stolen. We are continuing to take every step needed to ensure there will be no further security breaches. We understand the magnitude of concerns and apologize for the inconvenience. We want to ensure you we are working around the clock to try and rectify the situation.”

Line 204 operates sound stages in Hollywood and has plans to break ground next year on a 220,000-square foot studio complex on 10 acres in Sun Valley, slated to open in June 2019.