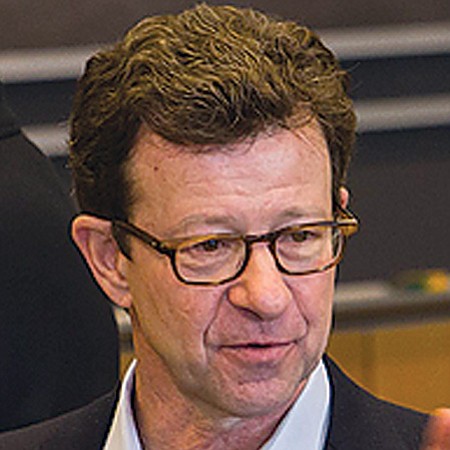 WorkingNation, a nonprofit campaign founded in 2016 by venture capitalist Arthur Bilger to explore unemployment and present economic solutions, has received a $750,000 grant from Lumina Foundation.

The grant from the Indianapolis-based foundation will support original video and digital journalism intended to increase awareness and understanding of the future of work. The foundation focuses on increasing the number of Americans with college degrees and other credentials beyond high school.

“Lumina Foundation is the country’s leader in advocating for postsecondary training and education as the avenue to a sustainable future,” Bilger said in a statement.