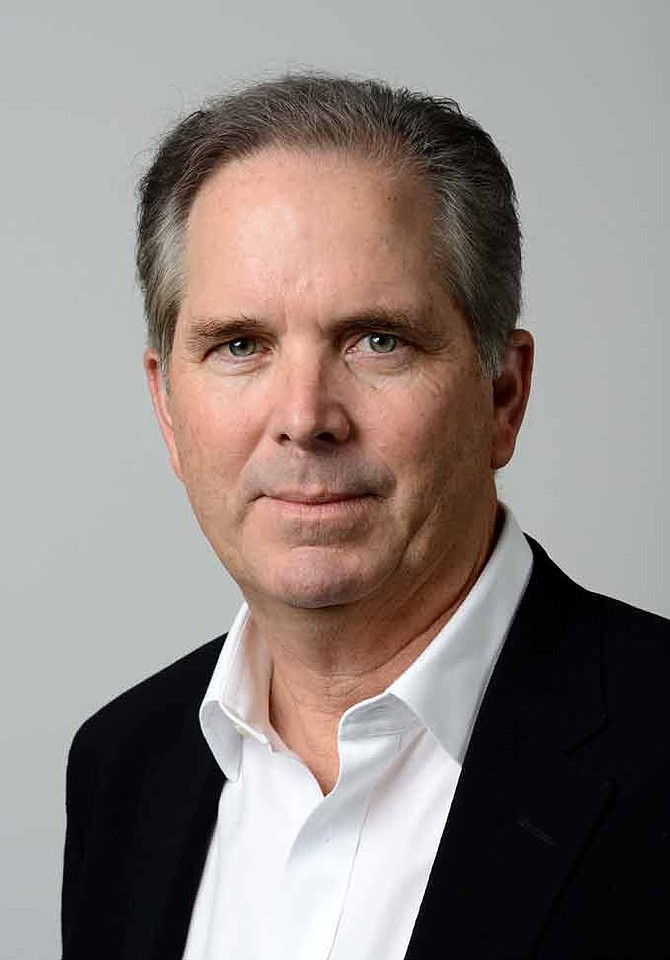 Freer, who had served as president and chief operating officer of Fox Networks Group since 2013, replaces Mike Hopkins, who is leaving to become chairman of Sony Pictures Television. Hopkins had served as Hulu’s chief executive since 2013.

“Hulu is at the center of transformation in entertainment,” Freer said in a statement. “Hulu’s management team and employees have positioned Hulu to be a leader in defining the future of content creation, distribution and monetization, all while putting the viewer first.”