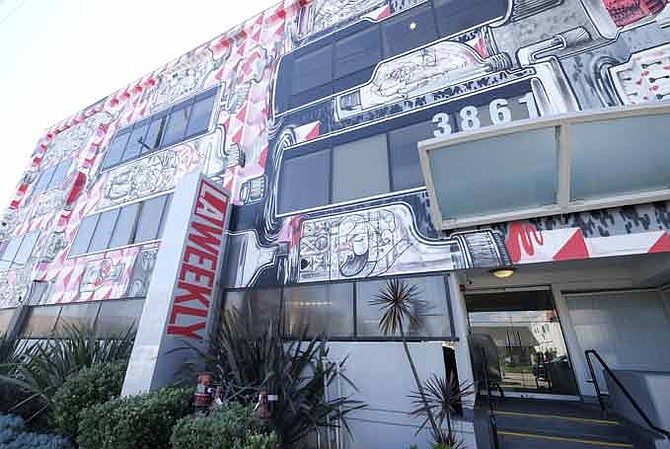 Voice Media Group has reached an agreement to sell its LA Weekly newspaper business to downtown-based Semanal Media, according to sources with knowledge of the deal.

Voice Media plans to inform the members of the weekly publication’s local bargaining unit this afternoon, and company Chief Executive Scott Tobias expects the deal to close within two weeks, according to sources.

The deal for LA Weekly caps months of speculation about future ownership of the alternative weekly paper, founded in 1978. Voice Media Group announced its intention to sell the publication in January.

The source said the sale of the LA Weekly is another step in the company’s ongoing transformation from a traditional print newspaper company to a web forward enterprise specializing in digital advertising services.