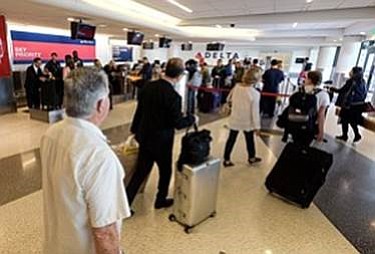 Passenger traffic at Los Angeles International Airport was up 4.7 percent in October compared to last year, and is up 4.6 percent so far this year, according to the airport organization.

If this trend holds through the year’s final two months, LAX is poised to post another record travel year with more than 84 million passengers passing through the airport.

On the air cargo side, total tonnage slipped 1.3 percent in October to 201.5 tons, compared to a year ago. But for the first 10 months of this year, air cargo eked out a slight gain of 0.9 percent to 585,600 tons over the same, year-ago period.