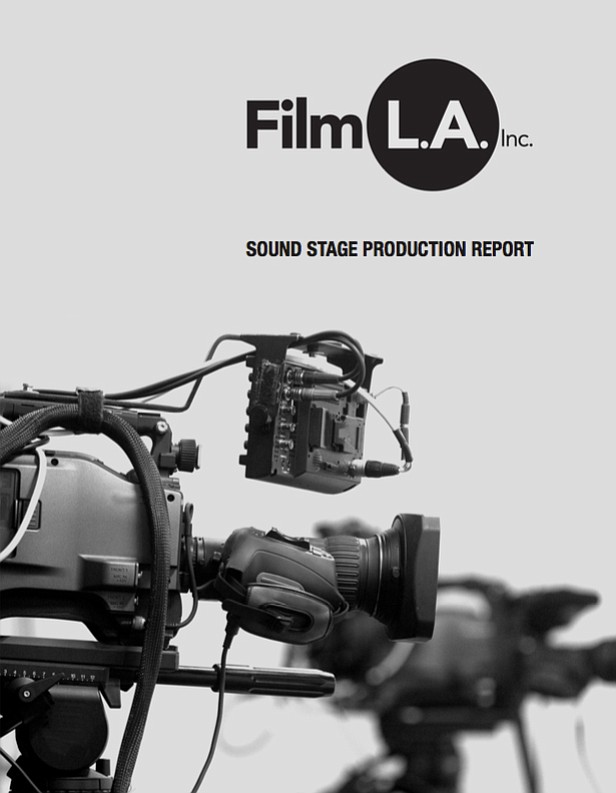 FilmL.A., the official film office for the City and County of Los Angeles and 23 other jurisdictions, confirmed an average occupancy rate of 96 percent and a similarly high rate of utilization at certified sound stages in Greater Los Angeles in 2016.

“These findings are significant, in that they reveal a portion of the Los Angeles production picture that has until now gone unviewed,” FilmL.A. President Paul Audley said in a statement. “We hope that the availability of this data. . . (will) further public understanding of L.A.’s signature industry and the wide employment and economic benefits it brings.”

FilmL.A. said in the statement that the official film office plans to report on sound-stage filming on a bi-annual basis going forward. The pioneering report aggregates data from a list of 12 FilmL.A. studio partners and examines both occupancy and film and non-film use of 232 certified sound stages and adjoining backlots over a 12-month period in 2016.

The next installment, including six months of year-to-year data, is anticipated in January, 2018.