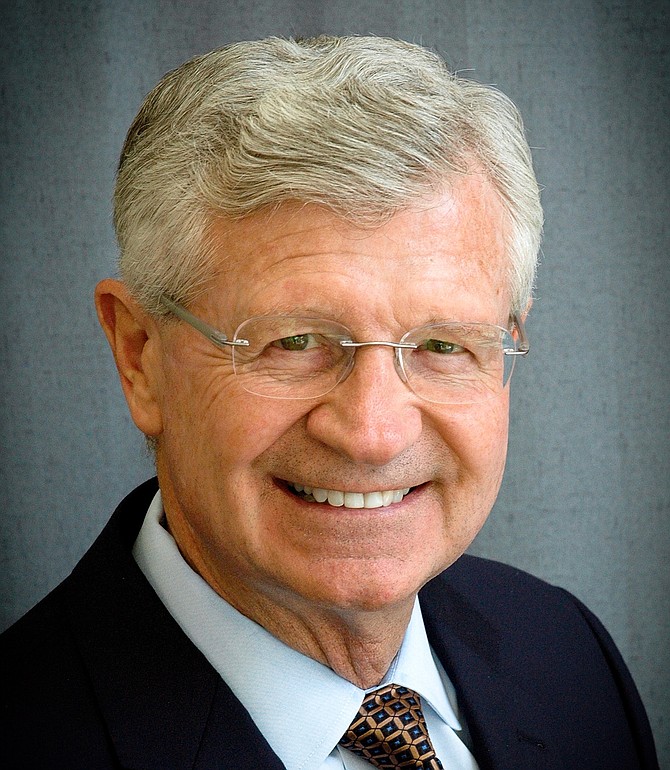 The Los Angeles Area Chamber of Commerce joined business groups across the state Tuesday in publicly urging Congress to pass the Dream Act before current protections expire for immigrants who came to the U.S. as minors.

The chamber and 19 other business groups representing a collective 15,000 employers held a telephone and digital press conference call Tuesday to highlight a letter they sent last month to House Speaker Paul Ryan, D-Wis., House Minority Leader Nancy Pelosi, D-San Francisco, and other members of the California congressional delegation. The letter urged passage in the House of the Deferred Action for Childhood Arrivals program, commonly known as the Dream Act.

If Congress doesn’t act before the end of the year, the business group leaders said their employer members could be subject to immigration raids, or see many of their employees deported

President Donald Trump issued an executive order Sept. 5 rescinding a memorandum by former President Barack Obama that established protections for immigrants who came to this country as children under the age of 18. Trump, while announcing the action, urged Congress to pass stricter immigration measures in exchange for permanently protecting minors brought into the country.

Once the executive order expires March 5, these immigrants, known as “dreamers,” will be subject to deportation to the countries they were born in.

Pelosi and many Democrats want Congress to debate and pass a Dream Act next month, prior to the expiration of Obama’s memorandum. But Speaker Ryan and other Republicans, along with the Trump administration, have said they plan to take up the Dream Act early next year, after passage of the budget.

At the digital press conference, Gary Toebben, chief executive of the L.A. Chamber of Commerce, said there are roughly 60,000 dreamers in Los Angeles County and that an estimated 90 percent of them are employed. (Most of the rest are still in school.) He also said that more than half of the entrepreneurs who start businesses in the county are immigrants, with many of those coming to the country prior to turning 18.

“Our member employers dread the prospect of (Immigration and Customs Enforcement) raids on those workers who came here when they were very young and who have spent most of their lives here,” Toebben said. “The thought that those young people would be targeted would be a blow to our business owners.”

Toebben added that the chamber has long advocated for passage of the Dream Act.

“What’s different this time is the deadline: if Congress doesn’t act before then, our employers are very worried about what will happen to their dreamer workers who are no longer able to rely on DACA,” he said.