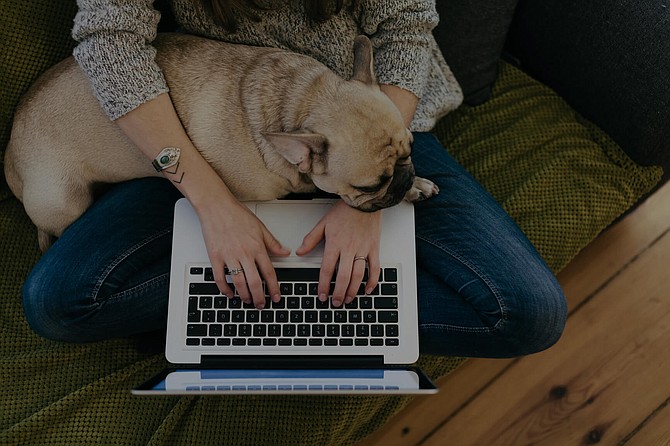 Santa Monica pet-sitting app-maker DogVacay was purchased Tuesday by Rover.com for an undisclosed sum, according to the companies.

The deal combines two of the major players in the nascent mobile pet care space. The companies said in a statement that together they had $150 million in bookings for dog walking, pet-sitting, and dog boarding in 2016. Rover and DogVacay take 15 percent to 20 percent of fees paid by client users.

DogVacay had raised more than $47 million in funding since it was founded in late 2011. Investors include Benchmark Capital, Andreesen Horowitz, and former Honest Co. Chief Executive Brian Lee. The all-stock deal means investors in DogVacay will become Rover shareholders, according to TechCrunch.

Easterly said in a statement the deal would allow the company to accelerate its business plans.

“Together, we can accomplish our goals quicker and make an even bigger impact,” Easterly said. “Plus, this partnership will enable us to pick up engineering velocity, bring new products to market faster and invest even more aggressively in building the best tools for our sitters and dog walkers.”