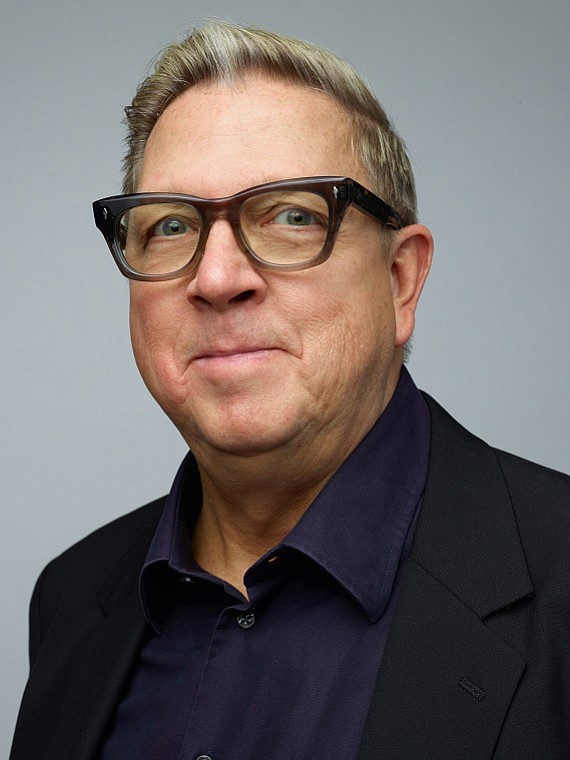 Universal Music Group (UMG), headquartered in Santa Monica, has entered a global, multi-year agreement with Facebook under which UMG becomes the first major music company to license its recorded music and publishing catalogs for video and other social experiences across Facebook, Instagram and Oculus.

The partnership, announced Thursday by UMG and Menlo Park-based Facebook, will allow users to upload videos that contain licensed music and personalize their music experiences on Facebook, Instagram and Oculus, while sharing videos with friends and family.

The companies said in a statement that the new functionality will enable access to a vast library of music across a series of social features. They also plan to introduce new music-based products to Facebook platforms, including Messenger.

“Together, Facebook and UMG are creating a dynamic new model for collaboration between music companies and social platforms to advance the interests of recording artists and songwriters while enhancing the social experience of music for their fans,” Michael Nash, UMG executive vice president of digital strategy, said in the statement. “This partnership is an important first step demonstrating that innovation and fair compensation for music creators are mutually reinforcing.”