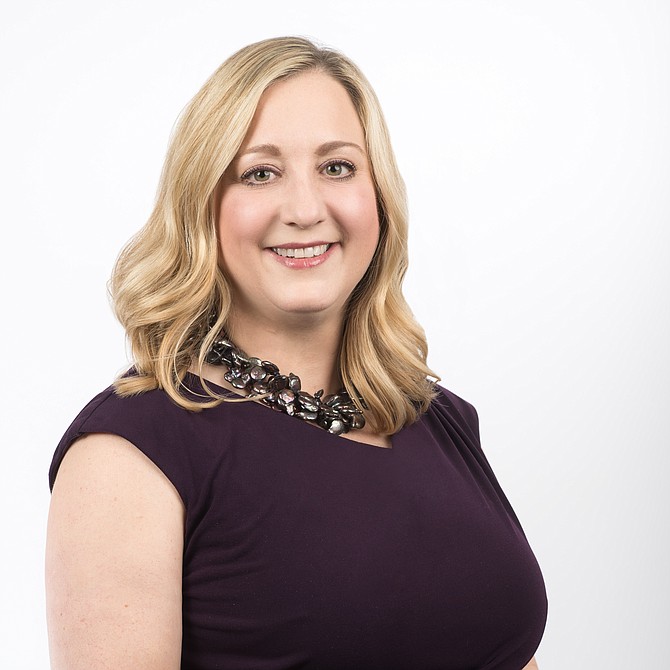 “Cindy Ballard has resigned as chief human resources officer at tronc, parent company of the LA Times, effective at the end of the year,” a tronc spokeswoman said in an e-mail. “Before joining tronc, Ballard served as senior vice president of human resources at 20th Century Fox for eight years.”

Tronc offered no comment on the reasons for Ballard’s resignation.

Ballard will step down just days before a planned Jan. 4 unionization vote that will decide whether the NewsGuild-CWA will become the exclusive bargaining agent for newsroom employees of the Los Angeles Times.

Ballard was based in Los Angeles, according to her LinkedIn profile.