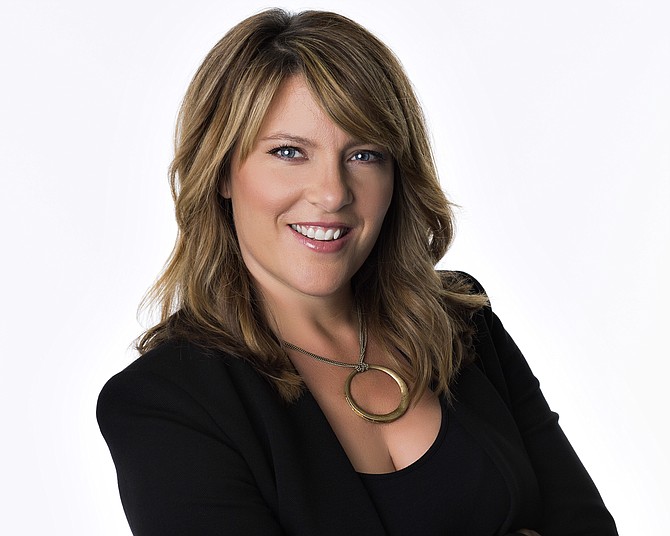 Both companies are located in Culver City. Terms of the deal were not disclosed.

A statement on the acquisition describes Big Boots Studios, founded in 2016 by Roger Mincheff and Anthony Kaan, as one of the first studios dedicated to engagement platforms, defined as entertainment and social media experiences rooted in the digital space.

T Group President Jenny Daly also announced that T Group will establish its own digital studio, named T Group Media (TGM). Mincheff will serve as president of TGM’s original content and building platforms for brand and relationship growth. Mincheff and the TGM team will be based out of T Group’s Culver City offices.

“This new studio allows T Group to serve as a one stop shop, offering a complete 360-degree approach for brands, talent and third party producers. Together, TGM and T Group will feed each other across digital and linear, utilizing both worlds to engage content across all media.”