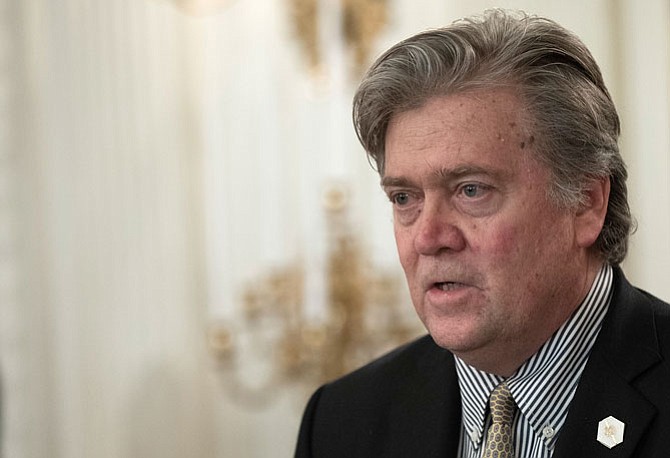 Bannon, whose resignation as President Donald Trump’s chief strategist became public Friday, had served as Breitbart’s executive chairman before being tapped as chief executive of the Trump campaign in 2016.

In the story, Breitbart News editor-in-chief Alex Marlow said Bannon was in good spirits, and said “there were cheers from the staff and congratulations all around.” Marlow said Bannon had expressed relief at leaving the White House and returning to the news business.

The site last year saw its ad revenue plummet in response to its support for Trump.