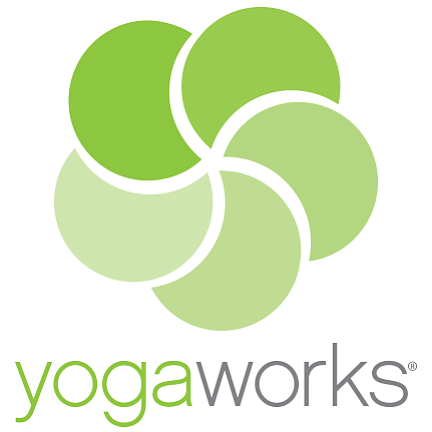 YogaWorks Inc.’s second attempt at an initial public offering was a go Friday, but despite an aggressive repricing, the company’s stock did a good downward dog impression.

YogaWorks opened at $5.50 – the low end of what it had been priced at – and plummeted 11.8 percent during the day to close at $4.85. The company trades on Nasdaq under the YOGA ticker.

The offering consisted of 7.3 million shares and raised about $40 million for the company before costs. That’s about half of what the Culver City-based owner of 50 yoga studios across the country said it was trying to raise when it filed initial paperwork in June with the Securities and Exchange Commission announcing the plan to go public.

Chief Executive Rosanna McCollough said Friday that there was a shift in expectations after investor feedback during a July roadshow made it clear the $12 to $14 a share at which YogaWorks initially priced the offering was too high.

“Because our growth model is so unique and there are no comparable companies in the public market, we had to adjust our valuation expectations,” McCollough said. “The investor feedback we received was that we went in a bit aggressive.”