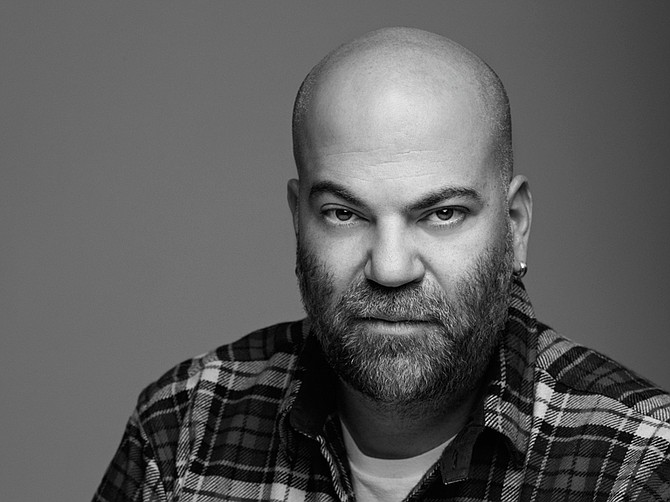 Rosenberg will replace Steve Bartels, who the company said had chosen to step down. Bartels will remain at the helm until Jan. 1, 2018, Universal Music said in a statement.

Rosenberg is founder and chief executive of Goliath Artists Inc., a New York management firm with clients such as Eminem, Danny Brown and others. He is also president of Shady Records, a label the executive launched with Eminem.