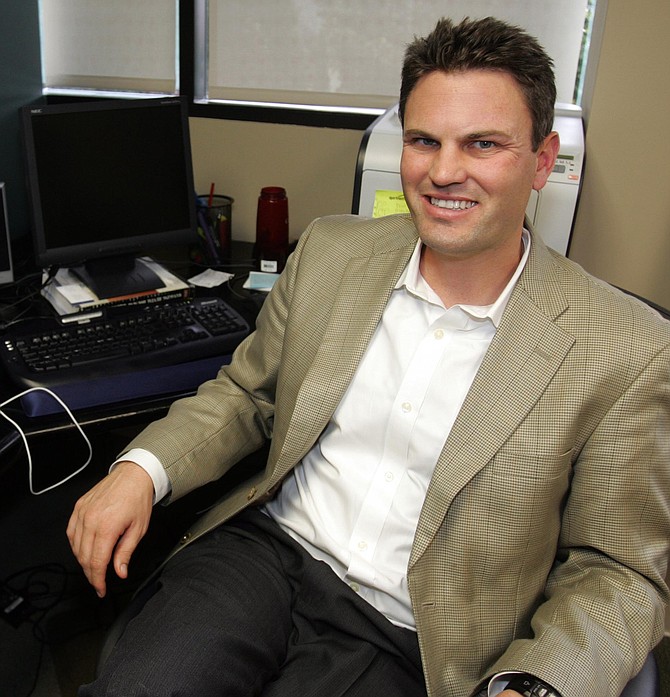 An L.A. councilman wants to give owners of rent-controlled apartments and affordable housing units a tax break.

City Councilman Bernard Parks, an ally of apartment owners, has proposed exempting landlords of rent-controlled buildings from paying city business taxes, or at least significantly reducing those taxes. The proposal would also apply to landlords who agree to affordable rents for federally subsidized tenants.

“Given the financial hardship suffered by those businesses upon which we impose these affordable housing restrictions, it is appropriate that we consider giving these businesses some relief from their business tax obligations,” Parks said in his Dec. 15 motion.

The motion calls for administrators to study the matter and report back to the council.

Currently, landlords of rent-controlled units – any building with more than four units that was built before 1978 – pay an estimated $14 million a year in business taxes, according to a study produced for the L.A. chapter of the California Apartment Association.

The council last fall debated whether to lower the annual rent increases allowed under the city’s rent-control law from the current 3 percent to as low as zero. Councilman Richard Alarcon originally proposed lowering the increases, and in response to protests from landlords, he suggested business tax relief to compensate them. The matter was sent back to administrators for more study.

The Los Angeles chapter of the apartment association is opposed to Alarcon’s proposal, but supports Parks’. Chapter President Ryan Minniear said that Parks’ proposal would result in improved bottom lines for landlords, allowing them to put more resources into upgrading properties.

But advocates for tenants’ rights said the reduction in business taxes would lead to cuts in city services, including some that benefit low-income residents. In addition, they questioned whether landlords would use the tax savings to upgrade their properties.

“There’s no requirement written into this that landlords put the extra money into tenant improvements, so many will just pocket the savings,” said Larry Gross, executive director of the Coalition for Economic Survival.

Any companies hauling construction and demolition waste in Los Angeles must now get city permits and take the waste to certified city recycling centers under a program that took effect this month.

Faced with ever-tightening goals and mandates to reduce waste going to landfills, Bureau of Sanitation officials expanded the city’s recycling program to include construction and demolition waste. Under previous city laws, commercial waste haulers and construction/demolition contractors who hauled more than 1,000 tons of construction and demolition waste per year (50 typical dump truck loads) needed a city permit. They also had to pay 10 percent of what the client was billed for waste hauling.

Companies or individuals that hauled less than 1,000 tons of construction waste were exempt. But under the new rules, any company that hauls construction and demolition debris from construction sites, regardless of quantity, must get a permit from the Bureau of Sanitation. This includes construction contractors.

Also, all construction and demolition debris must be taken to a city-certified waste processing center. A list of those centers is on the bureau’s website at LACitySan.org. Violations can result in fines or jail time.

The fee still applies only to companies that haul more than 1,000 tons of waste per year. And those companies can avoid or reduce the fee if they sort the waste materials onsite.

Thousands of California businesses could face late fees of up to $925 for failing to pay sales and use taxes within 90 days after the filing deadline.

In October, then-Gov. Arnold Schwarzenegger signed into law a bill requiring the state Board of Equalization to assess fees on sales and use tax bills that are 90 days or more past due. The legislation’s intent was to cover the state’s costs in collecting past-due tax bills; the fees could generate up to $20 million a year for the agency.

While some companies are simply scofflaws and don’t pay their taxes, many cases concern tax bills that are in dispute.