Peter Chernin is sinking his teeth into sports gambling and fantasy sports. His Santa Monica holding company, Chernin Group, announced the acquisition of three companies that have been merged to form what it is calling the Action Network.

The acquisitions, terms of which were not disclosed, include FantasyLabs, a provider data and tools to test daily fantasy sports theories to help build team lineups; Sports Insights, a betting enterprise that tracks real-time scores and gives betting line analysis; and SportsAction, an app featuring live scores, betting odds and gambling advice.

Chernin is billing Action Network as a data analytics company that will sell “premium sports analysis that will cater to the $170 billion-plus underserved sports wagering and fantasy markets,” the company said in a press release.

Chad Millman has been tapped to lead the venture as Action Network’s head of media. Millman was formerly at ESPN, where his roles included a stint as editor of ESPN The Magaizine.

Chernin Group said Millman’s expertise would assist the sports media endeavor and help it reach “the massive audience of sports fans who watch games with something at stake as well as those who just want to be in the know.”

Staff reporter Josh Niv can be reached at jniv@labusinessjournal.com. 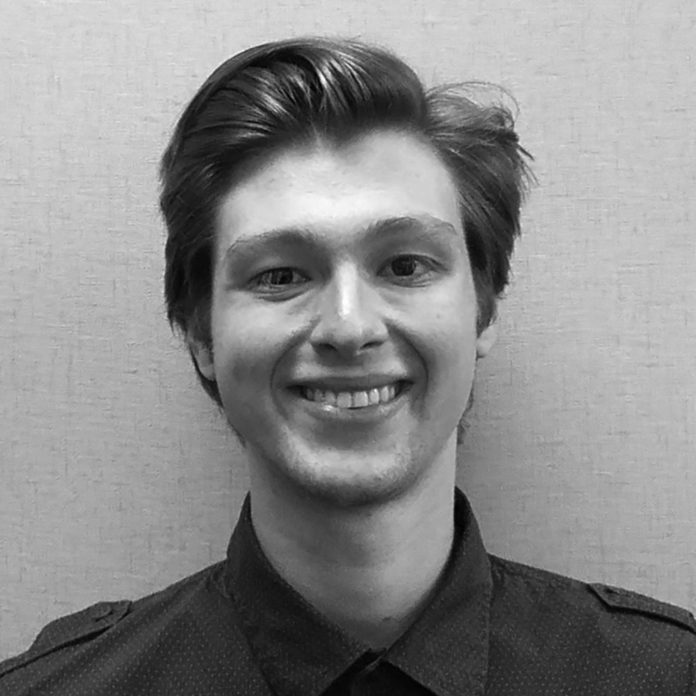