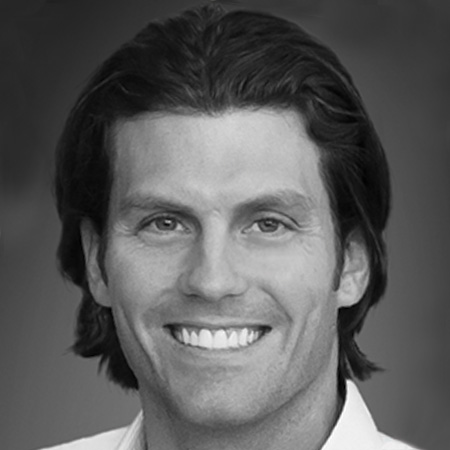 In a move to expand its fashion and retail business coverage, Penske Media Corp. and its subsidiary Fairchild Media have acquired Sourcing Journal, a trade publication for apparel and textile executives focused on sourcing and manufacturing.

“The future of fashion will rely much more on material sciences, sourcing and technology, so to bring into the fold the leading media publication in that space opens important opportunities for our WWD and FN brands as well as for our readers and partners,” PMC Chairman and Chief Executive Jay Penske said in a statement.

Sourcing Journal, based in New York, was founded in 2009 by Edward Hertzman and Munir Mashooqullah and reports a readership of more than 75,000. Like Fairchild Media, Sourcing Journal organizes summits for thought leaders and executives. In a statement, PMC and Fairchild said Sourcing Journal plans to leverage the infrastructure of Fairchild Live events to expand its global offerings.

“There’s something to be said about synergies and I think that’s what we’ve found with this move.” Hertzman said in the statement. “Now, with PMC’s positioning and insight, we’ll be able to not only grow the publication’s offerings but also reach our aim of making Sourcing Journal the homepage for the entire global supply chain industry.”