The Walt Disney Co. is planning to freeze hiring and cut staff as it faces a poor financial outlook, according to media reports. The Burbank entertainment and media giant’s chief executive, Bob Chapek, outlined the company’s plans in a memo sent to “Disney leaders” on Nov. 11 that was obtained by CNBC, Reuters and Variety.

In the memo, Chapek said the company’s goals were to bring Disney+ to profitability in fiscal 2024 and make it a more efficient and nimble company overall.

“While certain macroeconomic factors are out of our control, meeting these goals requires all of us to continue doing our part to manage the things we can control — most notably, our costs,” Chapek wrote in the memo, which was published in full by Variety.

To that end, Disney is putting into place a hiring freeze.
“Hiring for the small subset of the most critical, business-driving positions will continue, but all other roles are on hold,” Chapek said in the memo.

The task force was already at work reviewing the company’s content and marketing spending, Chapek added in the memo.

“While we will not sacrifice quality or the strength of our unrivaled synergy machine, we must ensure our investments are both efficient and come with tangible benefits to both audiences and the company,” the memo said.

The task force also reviewed selling, general and administrative costs and has determined there is room for improved efficiency.

“As we work through this evaluation process, we will look at every avenue of operations and labor to find savings, and we do anticipate some staff reductions as part of this review,” Chapek said in the memo. 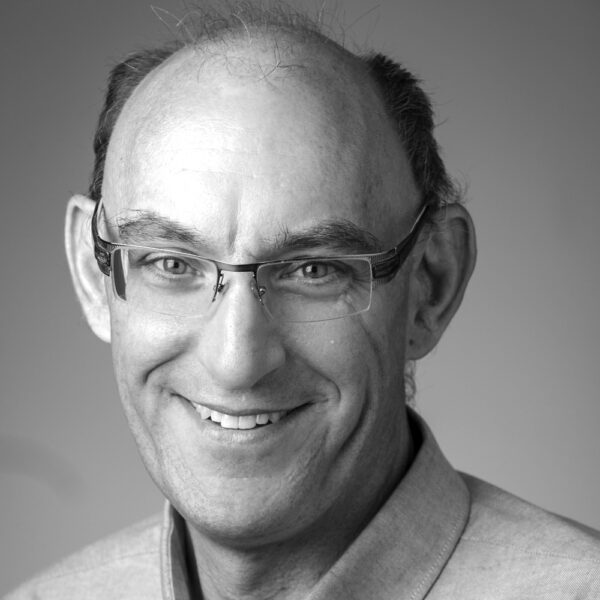