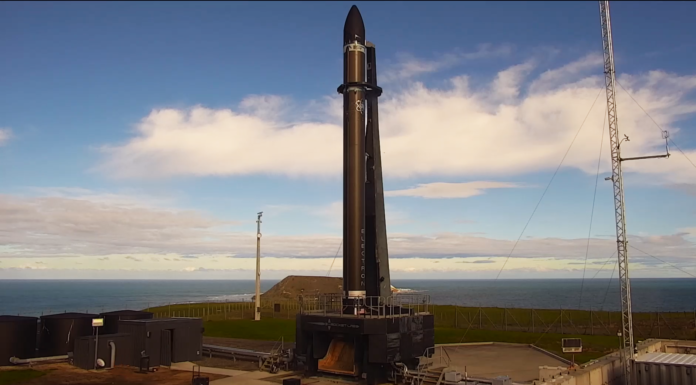 The problem was caused by a corruption in the ignitor, which triggered a “previously undetectable” failure mode that is only set off by a unique set of environmental conditions, the company announced on July 19.

The failure occurred around three minutes into the launch from Rocket Lab's facility on New Zealand’s Māhia Peninsula, when the rocket’s stage two engine shut down mid-flight.

The company said that “corrective measures” have been taken to increase the reliability of its launch vehicle, the Electron rocket, and it will return to its launch schedule for the second half of 2021.

Rocket Lab's next mission will take place by the end of July, with a set date to be announced in the coming days, the company said.

A similar failure occurred in the company’s July 2020 launch when its second-stage engine shut down due to a faulty electrical connection. The company was approved by the Federal Aviation Administration to resume flights on June 7, and decided to hold off on scheduling future launches until its internal review was complete.

“Reusability will enable us to further increase launch cadence giving our customers on-demand access to space,” Rocket Lab chief executive Peter Beck said in a statement about the launch in June.

Rocket Lab’s Electron rocket has completed 17 successful launches and sent 104 satellites to orbit since 2017. The company claims to have the fourth most frequently launched rocket in the world.