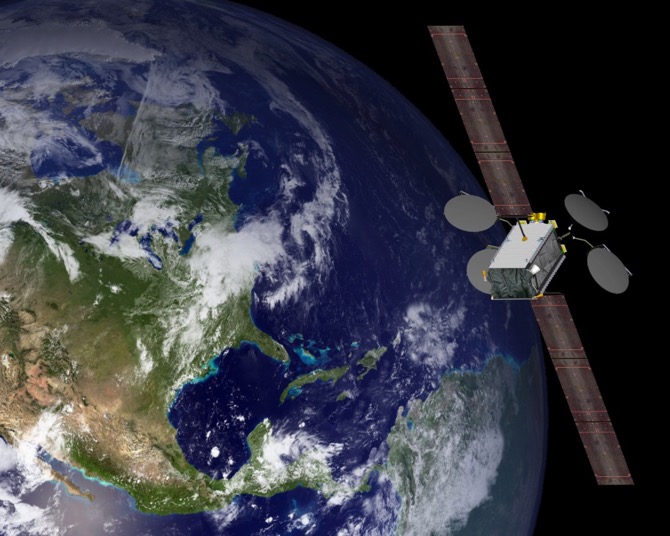 Millennium Space was founded in 2001 and develops satellites for extracting missions. It employs an estimated 260 employees.

The acquisition is expected to close by the end of the third quarter, according to Boeing.