Gibson Dunn, based in downtown, announced six promotions at its downtown office and one in Century City.

Tiaunia Henry, a graduate of Duke University School of Law, works in the litigation department in the downtown office, representing clients in high-stakes business suits such as antitrust, breach of contract and transactional cases.

Angelique Kaounis, who graduated from the University of Pennsylvania Law School, works on litigation and intellectual property at the Century City office, focusing on trade-secret misappropriation, business torts and contract disputes.

Benjamin Saltsman, a graduate of Loyola Law School, works in the land-use and development practice at the downtown office, helping clients obtain land use entitlements for real estate development projects.

Matt Cowan, a graduate of the University of Michigan School of Law, represents clients in internal investigations, federal and state inquiries and litigation in a variety of industries. Cowan also handles pro bono work, including a recent case that resulted in the Nevada legislature enacting “sweeping” changes to its public defender system.

Trevor Countryman, a graduate of the USC Gould School of Law, represents funds, developers and investors in property acquisition and disposition, financing, leasing, development and construction.

Megan Ferkel Earhart, who earned her law degree from the Loyola University Chicago School of Law and master of laws degree from Loyola Law School, works with clients in estate planning, tax planning, trust administration and other related matters.

Lara Leitner, a graduate of the UCLA School of Law, handles litigation in commercial matters, including for land-use disputes as well as planning and zoning issues.

Sidley Austin, based in Chicago, announced 44 promotions to partner — its largest ever — three of whom work at the Century City office and one in the downtown office of the firm.

Luke Ashworth, a graduate of Washington and Lee University School of Law, represents private equity sponsors and portfolio companies out of Century City. His clients are typically involved in tech, media and entertainment.

Daniel Belke, a Columbia Law School graduate, handles mergers and acquisitions from Century City across industries such as consumer and retail, energy, health care and tech.

Eric Geffner, who graduated from Columbia Law School, represents public and private companies and their investors out of Century City. His focus is on sports, entertainment and media. His clients include professional sports teams.

Genevieve Weiner, a Pepperdine University School of Law graduate, handles restructuring and bankruptcy matters from the downtown office. Her clients include those in the health care, retail, hospitality and real estate industries.

Chicago-based Seyfarth Shaw made 22 promotions this year, including two at its downtown office and two at its Century City location.

Meagan O’Dell, who graduated from the Chicago-Kent College of Law at the Illinois Institute of Technology, handles labor and employment law at the downtown office. She assists clients in regulatory law compliance.

Shardé Skahan, a graduate of the University of Minnesota Law School, handles labor and employment law at the Century City location, representing clients in disability discrimination, harassment, and retaliation claims, among other areas.

Shannon Beamer, a graduate of the University of Baltimore School of Law, represents pharmaceutical and medical device companies involved in state and federal litigation.

Max Wellman, who graduated from the Southwestern University School of Law, provides strategic counseling to clients in the entertainment and tech industries.

San Francisco-based Hanson Bridgett announced six promotions, including one for its downtown office.

Cleveland-based BakerHostetler promoted 21 attorneys nationwide to partner, including one at its Brentwood office.

Justin Yedor, a graduate of the Duke University School of Law, is part of the firm’s digital assets and data management practice. He works with retail, consumer, entertainment, communications, financial and manufacturing businesses on privacy-law compliance. 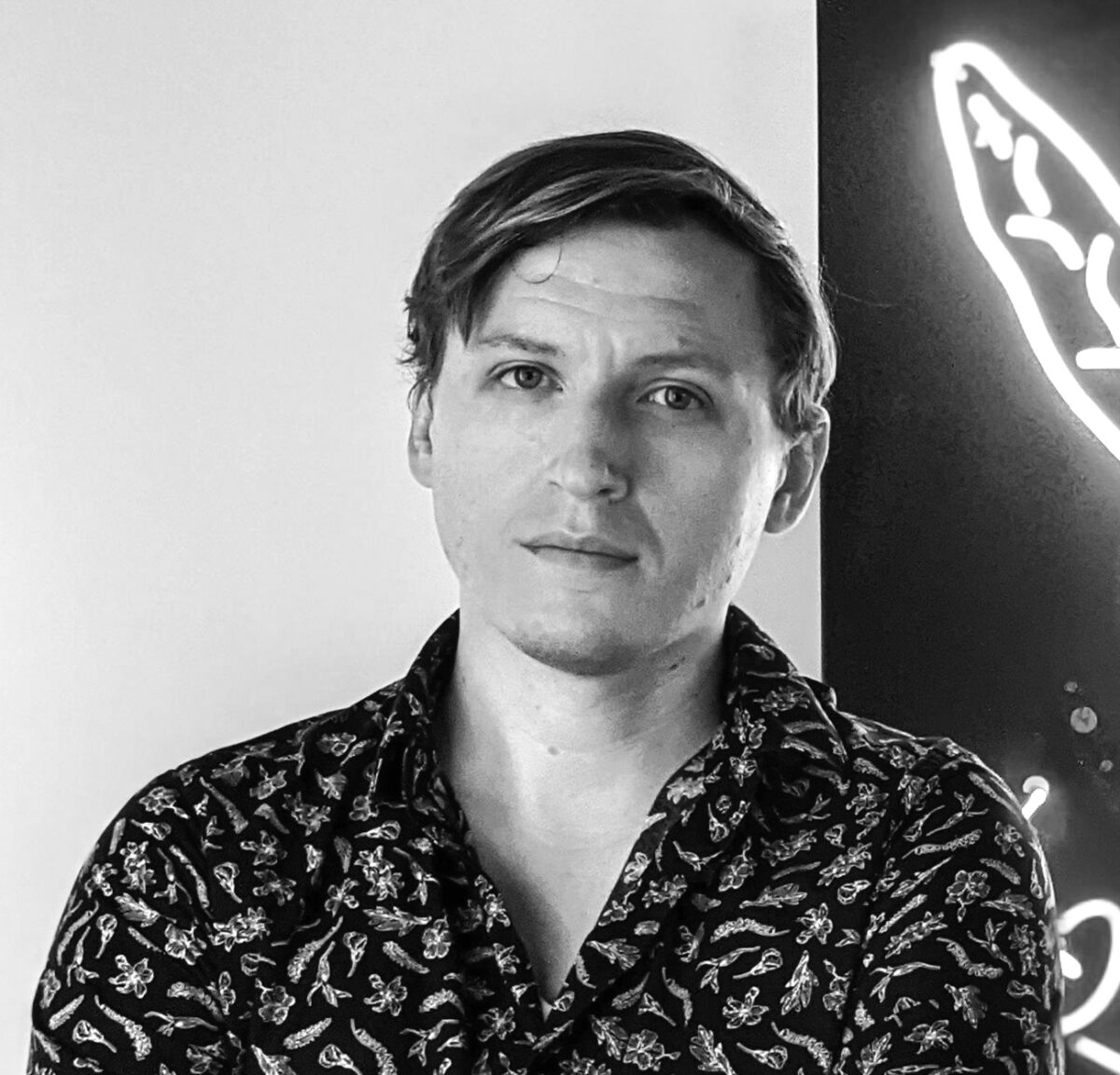