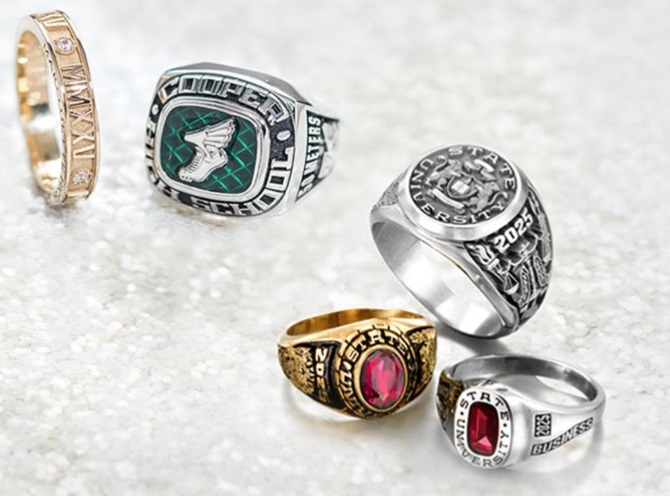 Established in 1897, Jostens was originally founded to repair customers’ keepsake jewelry. The company and the Jostens brand has grown to include products such as yearbooks, publications, class rings and consumer goods. Jostens’ 2017 net sales were $768 million.

Newell Brands, a struggling Hoboken, N.J.-based consumer-goods company, also completed the sale of its Pure Fishing division to private equity firm Sycamore Partners of New York City. Newell expects about $1.3 billion in proceeds from the sale of Pure Fishing, which had net sales of about $556 million in 2017.

Platinum Equity, which is a global investment firm with $13 billion of assets under management and a portfolio of about 40 companies, was founded in 1995 by Tom Gores, who was No. 16 on the Business Journal’s 2018 Wealthiest Angelenos list with an estimated net worth of $4.3 billion.

Latham & Watkins, a downtown-based law firm, served as legal advisor to Platinum Equity on the acquisition of Jostens, which was initially announced last month.