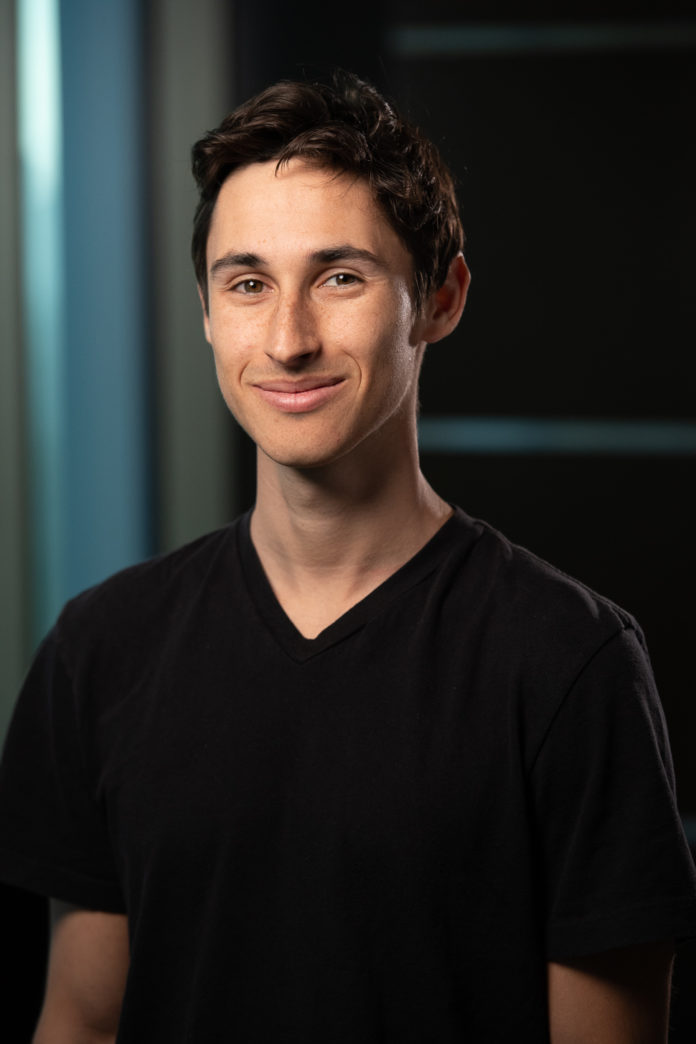 Venice-based startup Laylo, a customer relationship management tool that helps musicians and influencers connect with fans on TikTok and YouTube, has raised $3 million in a round led by an investment firm run by L.A. sports team owner Todd Boehly.

The seed funding gives Laylo a total of $5 million in venture capital investment. The platform allows creators to build landing pages for “drops” and other events and to connect with followers using text and email.

“With thousands of creators across music, podcasting, fashion and gaming already using Laylo, this investment led by Eldridge builds on the momentum and growth of the platform,” said Alec Ellin, Laylo’s co-founder and chief executive officer.

Mayer began 2020 running Disney Plus, the streaming service of Burbank-based The Walt Disney Co., then left when he wasn’t named Disney’s chief executive officer after Bob Iger stepped down.

Mayer also was behind his blank check company’s combination with Beachbody Co. Group, a Santa Monica-based home workout video and fitness program company that debuted in trading on the New York Stock Exchange on June 28. The business, which was renamed Beachbody Co. Inc., was valued at $2.9 billion.

Laylo is a shortened version of the name “Lay Low” to reflect the company’s outreach to some fans who co-founder Alec Ellin had wanted to use as a domain name but couldn’t because it was already taken.

“We essentially wanted to find something short and snappy that really indicated your fans who you don’t know about or the fans that are hard to reach. These are like the fans who lay low,” said the 27-year-old Ellin in an interview.

Ellin, a graduate of Brentwood High School and Syracuse University’s S.I. Newhouse School of Public Communications, and Saj Sanghvi, Laylo’s chief technology officer, founded the company in 2017 and plan to expand the business with more hires.