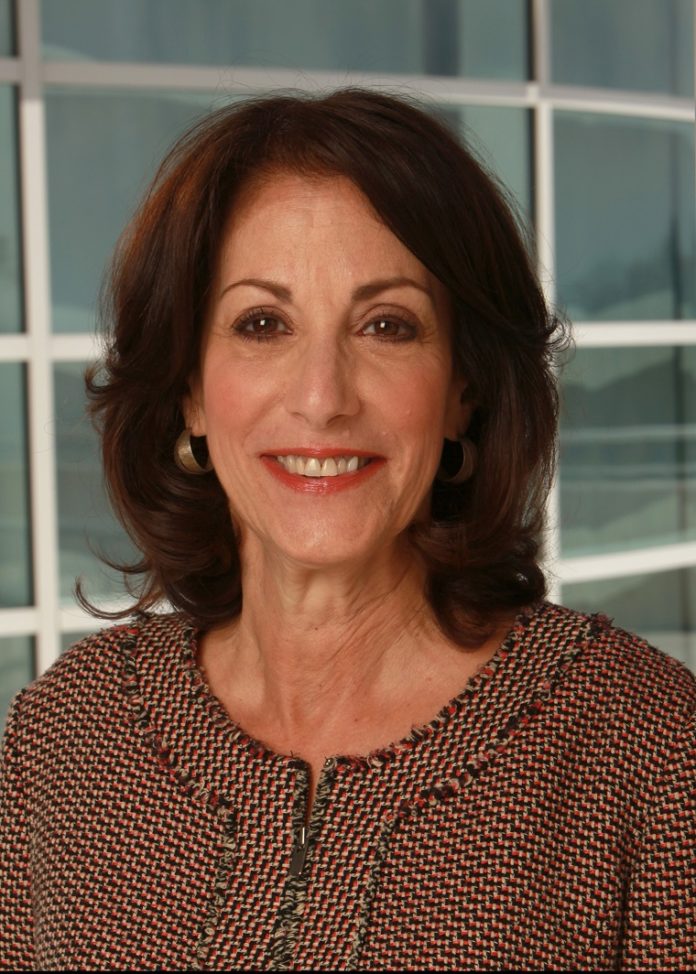 Best known locally for her creative work helping to put together the ambitious, multivenue art series “Pacific Standard Time,” Joan Weinstein was named the head of the Getty Foundation on July 8.

Weinstein had served as acting director of the Getty Foundation since its former Director Deborah Marrow retired in December 2018.

“We are not going to stray from our mission to preserve the world’s arts legacy and creating greater understanding of the visual arts, but we may change approaches about how we do that,” Weinstein said.

As the philanthropic arm of the $10.9 billion J. Paul Getty Trust, the foundation supports the arts through grant-making. It’s about to embark on its third iteration of the Pacific Standard program for 2024, this time focusing on the intersection of art and science.

The last series, a $16 million endeavor that ended in 2018 and took years to create, explored Latin American and Latino art in Los Angeles.

The program has been a stand out for its breadth and reach across Southern California. Weinstein said its public-facing approach is one that the foundation, with its $9.5 million annual budget, is looking at as it goes into a planning period examining strategic initiatives.

“For the moment there are a lot of challenges facing arts and culture,” she said. Museums are struggling to stay relevant to diverse audience around the world, she added.

Weinstein, an art historian whose expertise is in 20th century German art, began her career at the Getty managing the post-doctoral fellowship program in 1994. She eventually rose in the ranks and took the role of deputy director at the Foundation in 2007. Before joining the institution, she received one of its grants.

“I knew firsthand the impact one of these grants could have on a young scholar,” she said.