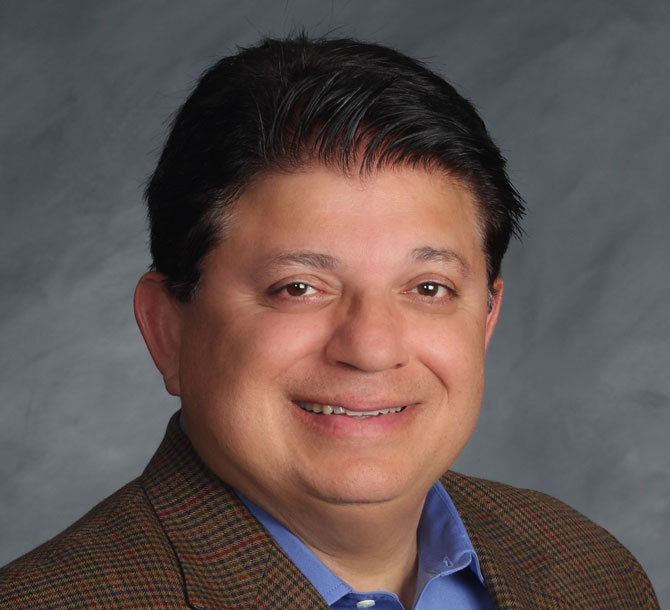 Financial Partners, which ranked No. 11 on last year’s Business Journal credit union list, had assets of $1.3 billion and 75,000 members just prior to the merger. Star Harbor Federal Credit Union had $14 million in assets and 3,000 members; it was too small to make the list.

“We are excited to welcome our new members into the Financial Partners family,” Nader Moghaddam, chief executive Financial Partners Credit Union, said in a statement. “We are able to offer them immediate access to an expanded array of products, services and digital conveniences including mobile banking, competitive mortgage lending and retirement planning.”

According to the release, Star Harbor Federal Credit Union sought the merger so its members could receive expanded services and benefits. Star Harbor was founded in 1956 with five employees and only had its Rancho Dominguez location.

Financial Partners Credit Union was founded in 1937, has 10 branch locations and 243 employees.