LA County Unemployment Fell to 8.9% in November Amid Gain in Jobs 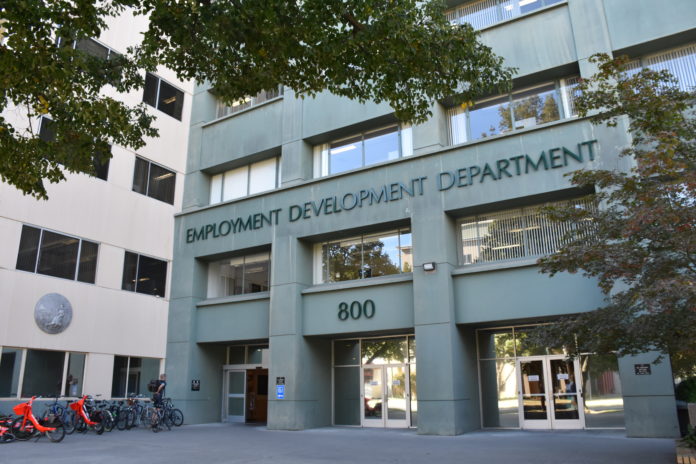