While non-fungible tokens, or NFTs, are digital assets, a company called Kollectiff, a Web3 venture studio, is bringing them to the physical world through an art gallery in Venice. The company’s goal is to help IP owners and brands understand the potential of NFTs.

Web3 is a futuristic vision of the internet that includes blockchains and token-based commodities such as NFTs. NFTs function like other cryptocurrencies, except the digital tokens are attached to their own images, memberships, or other asset. Buying an NFT is similar to purchasing a piece of digital art that can be sold, traded or used to get other benefits, such as exclusive content.

Kollectiff’s space, called The Gall3ry, is the company’s platform for teaching people about Web3, NFTs and the Metaverse. It is available to the public by appointment only, and visitors may, if they want, buy NFTs of themselves.

The three-story building is fitted with 15 high-resolution screens to showcase projects and artists in the NFT space. The Gall3ry acts as a way for Kollectiff to bring physical awareness of the company and spark conversation. Kollectiff’s hope is that with this space more people will be educated about NFTs and be able to participate in the growing industry.

Rupert Runewitsch, Kollectiff’s chief growth officer, said, “The only way to drive mass adoption of Web3 is through brands. So, our kind of M.O. as a studio is about bringing as many brands, be it big brands or independent apps, into the world of Web3.”

Runewitsch said this can be seen through companies like Nike, which in 2021 acquired RTFKT, a blockchain company that creates NFTs. Another example he pointed out is Apple building a Web3 division.

“That’s when mass adoption is going to happen, so we’re just making sure that the brands are kind of ready to get there,” Runewitsch said. “We’re doing a lot of counseling and guiding at the moment as well, because obviously there’s a lot of stigma and negativity around the space.”

“Music, for example, had their lunch eaten for ages by the streaming services and continue to do so. Web3 is a real opportunity to get one back on the streaming services and build a better connection with fans and changing the way the royalty distributes and so on and so forth,” Runewitsch explained. By creating Web3 products like NFTs, music companies and artists can regain another source of revenue.

“Luxury is an obvious one because the money’s there, people want what they can’t have; they like scarcity. In entertainment, there’s a lot of legacy brands and IPs out there that belong in the digital sphere, and so we’re doing a lot of work with older IPs that want to get into the space.”

The company makes money from events held at the space and from sales commissions from art sold. Runewitsch said the commission percentage depends on the artists. Another stream of revenue is through its partnership with brands that pay for the company to help them build NFTs and other Web3 products.

Runewitsch said the company is not deterred by the negativity surrounding Web3 and NFTs, and that there is still plenty of excitement surrounding cryptocurrencies and digital assets. He compared the growth of the Web3 space with social media’s introduction, when a majority of people thought it was a fad but were later proven wrong with the popularity of Instagram, Facebook and Twitter.

The only way to drive mass adoption of Web3 is through brands.
rupert runewitsch
Kollectiff

Chaz Hale, a lecturer at the University of Southern California who teaches a course about the blockchain, said that with new technology comes excitement, but also hesitance.

“Any time you have a new technology, you’ve always got businesses looking to get involved and wanting to harness that because the new technology opens up new possibilities that just didn’t exist before, so that’s exciting. That that drives new ways to engage with fans and customers and that sort of thing,” Hale explained. “But also, you have growing pains that happen because when the new technology first comes out, nobody’s quite sure what it is, how to take advantage of it or what they can use it for. You’ll have early adopters … they want to jump in with both feet and just try it out. Then, you have other companies and people that are more risk-averse who say, ‘I’m going to let other people figure that out.

And then once we kind of know more what’s going on or this is more established, then we’llget involved.’”
While the mass adoption of Web3 and NFTs is still in the beginning stages, having a physical gallery where people can learn about NFTs and buy them is an opportunity to move forward.

“It’s just a matter of time,” Runewitsch said. “All of this early-stage nonsense that keeps happening is just this part of the ride, and it’s bumpier for the early adopters. Hopefully, by the time we’re in this mass-adoption phase, which I think we’re still a couple of years out, it will be less bumpy and more streamlined.” 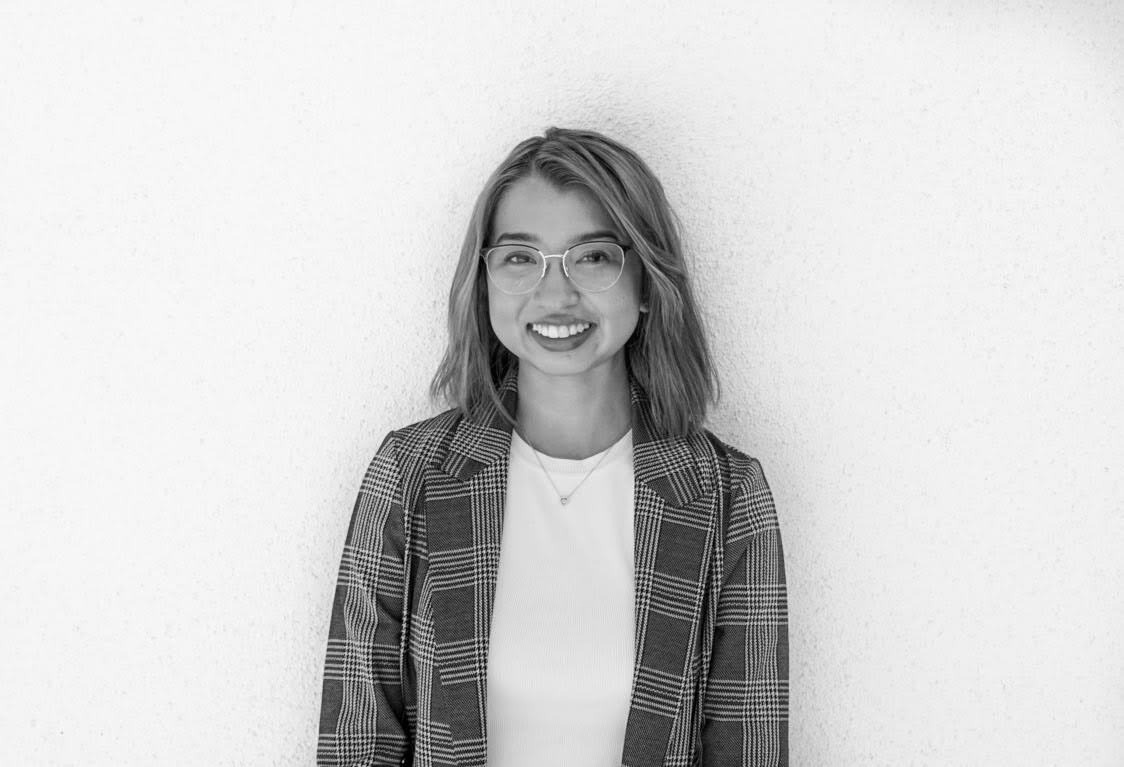