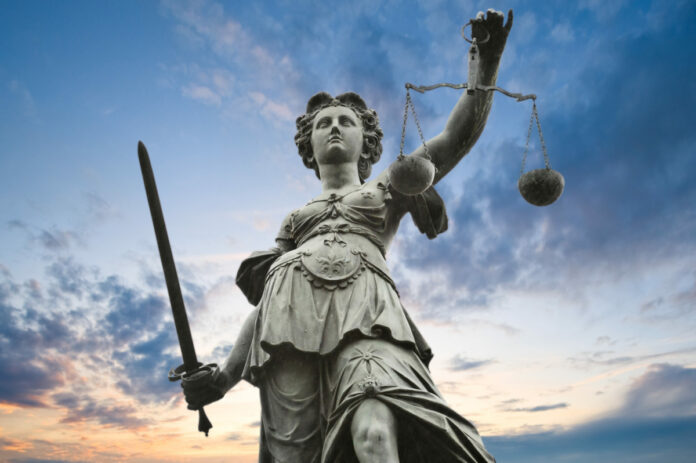 NALP last year released its annual ‘Report on Diversity at U.S. Law Firms.’ The report, based on information from the 2020-2021 NALP Directory of Legal Employers (NDLE), shows that overall, women and people of color continued to make incremental progress in representation at major U.S. law firms in 2020 as compared with 2019.

The percentage of Black partners and Black associates exceeded 2% and 5%, respectively, for the first time in 2020; however, representation of Black lawyers in law firms still trails that of Asian and Latinx lawyers. After experiencing several years of declines following the Great Recession, the percentage of associates who are Black women in 2020 (3.04%) finally surpassed the 2009 figure of 2.93% for the first time as well, equating to an increase of just one-tenth of a percentage point over this 11-year period.

“Despite these increases,” wrote NALP executive director James G. Leipold in the report, “less than four percent of all partners are women of color — a figure that remains abysmally low due to the significant underrepresentation of both women and people of color at the partnership level and a pattern that holds true across all firm sizes and most jurisdictions. Worse, Black women and Latinx women each continued to represent less than 1% of all partners in U.S. law firms.”
Leipold urged the legal community to continue making strides toward an industry that is diverse, inclusive, and equitable.

“The problems of racism and bias in American society are longstanding and run deep, dating back to our history of slavery, and the legal profession sits squarely in that history, but we are not bound by past practices and beliefs,” he wrote. “Let this time embolden all of us to renew our efforts to address more directly and more forcefully systemic bias and prejudice in the legal profession, and in particular the many ways that the profession has failed Black lawyers and the Black community.”

While progress is slow for representation of women and people of color, the number of LGBTQ lawyers in large law firms continues to rise steadily. The overall percentage of LGBTQ lawyers reported in 2020 increased by approximately one-third of a percentage point, rising to 3.31%. LGBTQ representation among summer associates continues to grow at a much faster pace, increasing by 0.8 percentage points, from 6.86% in 2019 to 7.68% in 2020.

Data for non-binary lawyers were collected within the NDLE for the first time in 2020. While reporting was still somewhat limited, overall counts are included in the Significant Findings section of the report.

NALP is an association of more than 2,500 legal career professionals who advise law students, lawyers, law offices, and law schools in North America and beyond. For additional information, visit NALP.org.