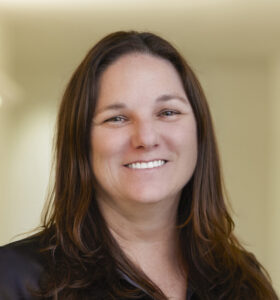 January Wilson began her career in construction 20 years ago as an estimating assistant for a Los Angeles-based general contractor. After three months, she was promoted to project engineer. From there, she went on to make a name for herself with other general contractors in the LA area. In 2012, she joined Clune as a project manager, where she played a key role in the success of the LA office. Wilson quickly rose through the ranks at Clune, and in 2022, was promoted to vice president, project executive. She also added team leader to her title and took on the responsibility of managing a team and all projects.

She has overseen high-profile and complex buildouts over her career, including projects for Hulu, Headspace, Bank of New York Mellon, Blue Beam and Winston & Strawn. Her commitment to completing projects with integrity is key to clients continuing to choose Clune.