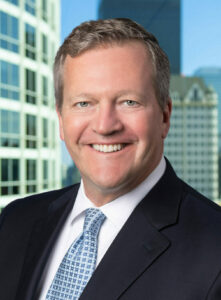 Thomas P. O’Brien is a nationally recognized trial attorney and has successfully tried over 100 criminal and civil cases in federal and state courts throughout the nation. Recently, O’Brien and his law partners prevailed in the longest federal jury trial in district history, obtaining an acquittal for their physician client on all 33 felony counts while the two other defendants were convicted on all counts.

O’Brien represented an individual prosecuted in the first “birth tourism” prosecution ever brought by the federal government. Despite the government seeking a criminal sentence of almost three years, O’Brien obtained for his client a criminal sentence of time-served and minimal supervised release, as well as recovering over $3.5 million in seized assets. O’Brien also has had substantial success in civil matters, such as successfully representing a U.S. Army Special Forces veteran in an employment claim against a Russian oligarch. 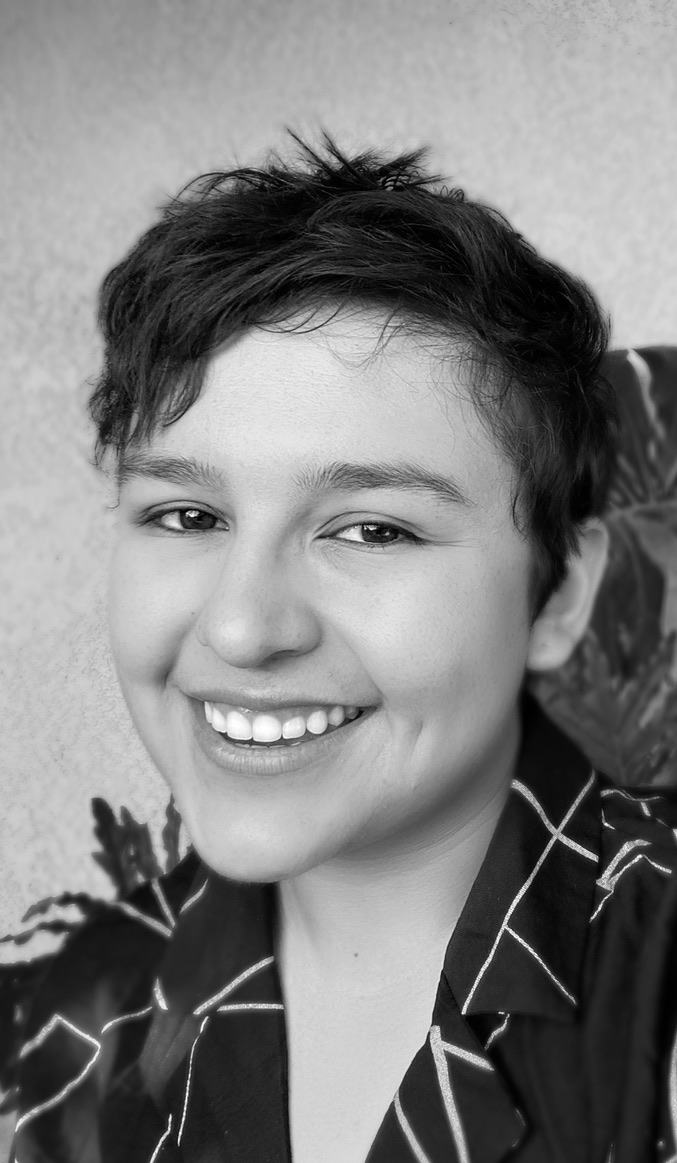