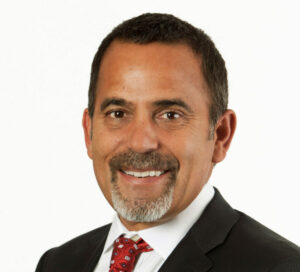 Mike Tingus began his career in 1988 with The Seeley Company which then merged with Colliers International in 1998. He assumed the position of president of Lee & Associates-LA North/Ventura in January 2004 and, while holding the title of president, has ranked as one of the top producing brokers in the region each year.

Tingus’ expertise includes the sale and leasing of industrial, office and retail properties as well as land development throughout Southern California. He was appointed to the Initial Planning Commission for the City of Calabasas in 1993 and served on the commission for five, two-year terms, two of those years as chairman. His knowledge of the entitlement process puts him in a rare category. Tingus has successfully transacted in excess of 1,500 acres of development land sales and has sold or leased properties valued in excess of $5 billion over his career.