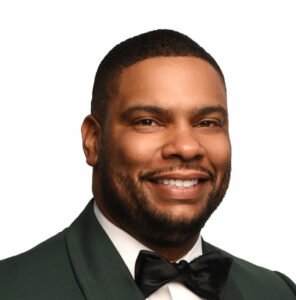 Rodney Diggs became a partner at Ivie, McNeill & Wyatt in 2016, and in 2019, he became a named partner when the firm changed its name to Ivie McNeill Wyatt Purcell & Diggs. Diggs has obtained over $200 million in verdicts and settlements on behalf of his clients in his eleven years of being an attorney. Diggs has also had notable successes with assisting individuals in need of representation.

Diggs’ significant achievements include recently obtaining a $25 million verdict as lead counsel in an employment retaliation lawsuit. Diggs believes it may be the largest retaliation verdict against a school district. He also obtained a $9.1 million verdict in a wrongful death case against the City of Long Beach. This was the largest verdict in history against the city and the second largest verdict in a wrongful death case in the Central District of California.