Leaders of Influence: 2022 Thriving in Their 40s – Mack Jenkins 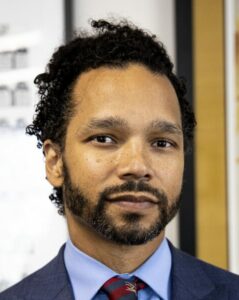 Mack Jenkins is chief of the Public Corruption and Civil Rights (PCCR) Section at the U.S. Attorney’s Office in Los Angeles, a position he has held since 2017. Most recently, he has been serving as the lead prosecutor into the sprawling public corruption investigation targeting Los Angeles City Hall, dubbed “Operation Casino Loyale.” This investigation and prosecution led to federal racketeering and corruption related charges for former Councilmembers Jose Huizar (pending trial in 2023) and Mitch Englander (convicted), former Deputy Mayor Ray Chan (pending trial in 2023), and multiple major developers and their companies. It also resulted in the convictions of numerous other public officials and lobbyists.