Leaders of Influence: 2022 Thriving in Their 40s – John Yeressian 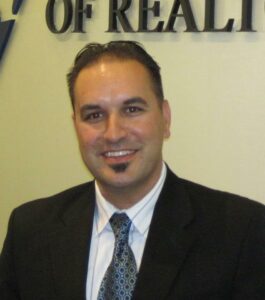 John Yeressian was nominated as one of the top 1% of real estate professionals in the United States. He has owned 30 offices in the past and now is the top 1% production for Berkshire Hathaway Home Services. He has appeared on several television shows, including Million Dollar Listing and Flip-or-Flop and has won an Emmy for a film called Inglewood – A City Rising.

Yeressian is also the president of the LA County Board of Realtors; director of South Bay Association of Realtors; past president of Rotary Club; an active member of the board of directors of Children’s Hospital of Los Angeles; CFO of TDT Group; and active contributor in a number of worthy charitable causes.

People On The Move: BNBuilders