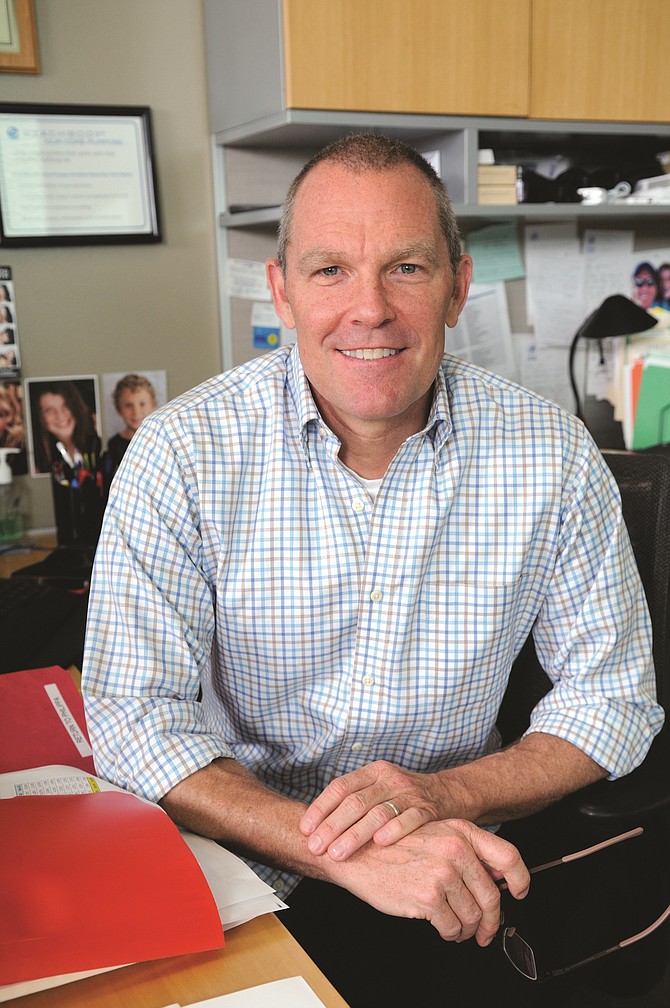 The Covid-19 crisis has turned into a boon for Beachbody.

The Santa Monica-based fitness and nutrition company that provides more than 600 streaming workouts passed the 2 million subscriber mark on April 28.

Beachbody said it has seen subscriber growth of more than 300% during the coronavirus shutdown, signing up nearly 500,000 new subscribers during the period.

The company also reported more than 100% usage growth for its streaming workouts, including yoga, cardio, strength and resistance programs.

April was the top streaming month in Beachbody’s history with 1.46 million users logging in for 19.4 million qualified views.

The company’s Vimeo streaming workouts for kids, offered free during the pandemic, have shown 13x growth during the period.

The growth parallels a coronavirus-induced increase in at-home streaming exercise options, including for Peloton Interactive Inc. The home fitness cycling company set a record on April 22 with 23,000 riders for a single live-streamed class, according to Bloomberg.

Beachbody co-founder and Chief Executive Carl Daikeler said the company began to see an increase around March 15, the approximate date that shelter-at-home orders took effect in California and other states.

“We started to see people who were gym orphans wanting to find an alternative,” Daikeler said. “You can’t find dumbbells online or in stores right now, but we’ve got (programs) that give you a pretty intense body workout without needing dumbbells.”


Daikeler sees the surge in subscriptions is less about weight loss and more about control.

“Where normally we might be about helping people lose weight for spring break or to prepare for summer, instead what we were hearing was, people just wanted to have control of something,” he said. “And the two things they could control was activity level and the things they put into their mouths.”

“Over the course of six weeks, we took a tour bus to from L.A. to Vegas, Dallas, Miami, Brooklyn and Philadelphia,” he said. “You’ve got people who can’t go anywhere who are having this virtual fitness road trip and punching the anxiety and frustration out. It’s a nice change.”