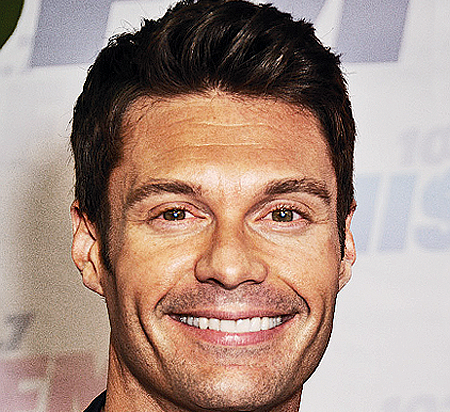 THE LATEST: The omnipresent Seacrest remains one of the hardestworking men in show business. He hosts “Live with Kelly and Ryan” alongside Kelly Ripa as well as his “On Air with Ryan Seacrest” morning show for iHeartMedia Inc.’s 98.7 KIIS-FM radio station. After 15 season of hosting “American Idol,” Seacrest rejoined the show in March 2018 for a reported $10 million a year.

BACKGROUND: Seacrest became a household name thanks to his work as a host for Fox’s “American Idol.” Born and raised in Atlanta, Seacrest got his start hosting children’s shows. He launched his production firm in 2006 and produces programs such as “Keeping Up with the Kardashians.” Seacrest and his sister created the nonprofit Ryan Seacrest Foundation in 2010 to provide “positive distraction to hospitalized kids” through entertainment media.