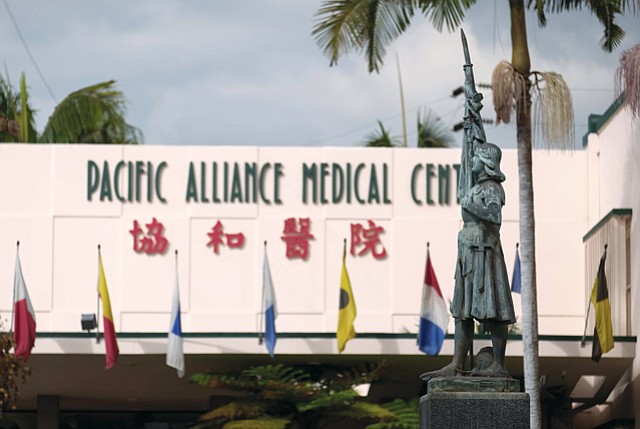 The deal closed in late June, according to a CBRE representative.

The French Society is a nonprofit organization founded in the 19th century by French settlers in Los Angeles.

Pacific Alliance Medical Center closed in November 2017 after its board announced the 128-bed, 157-year-old hospital would need $100 million in renovations to meet state seismic safety requirements.

Urgent care is an $18 billion industry that is expected to grow 5.8 percent annually through 2018, according to the Urgent Care Association of America, stimulated by a lack of primary care physicians.