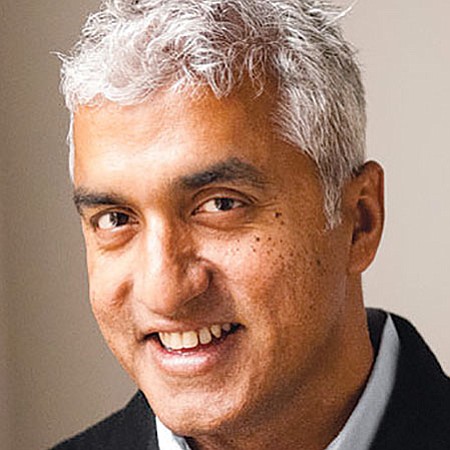 Sumant Mandal has 12 years of technology investment experience and has generated multiple meaningful exits in companies he has either incubated or where he had been the first institutional investor. He has supported numerous companies’ attainment of market dominance, including Rubicon Project, the world’s largest display advertising company, and BillDesk, India’s leading electronic payments company. In addition to co-founding March in 2014, Mandal co-founded two leading tech incubators in the Bay Area, the Hive and Fabric. Mandal received his MBA from the Kellogg Graduate School of Management at Northwestern University and a BS in electrical engineering from Michigan State University.