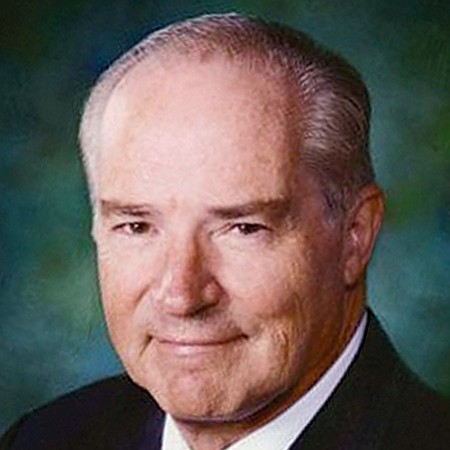 David Fleming, a former attorney with Latham & Watkins, is the creator and founding chair of the Los Angeles County Business Federation, or BizFed. He was an instigator of the successful charter reform movement in the city of Los Angeles. In 1997, he and then-Mayor Richard Riordan co-chaired a voter initiative to reform city government, culminating in the creation of an elected citizens’ Charter Reform Commission that drafted a new charter adopted by voters in 1999. He serves on the board of the Southern California Metropolitan Water District, representing the city of Los Angeles. He is a past chairman and currently a member of the executive committee of the Los Angeles Economic Development Corp.