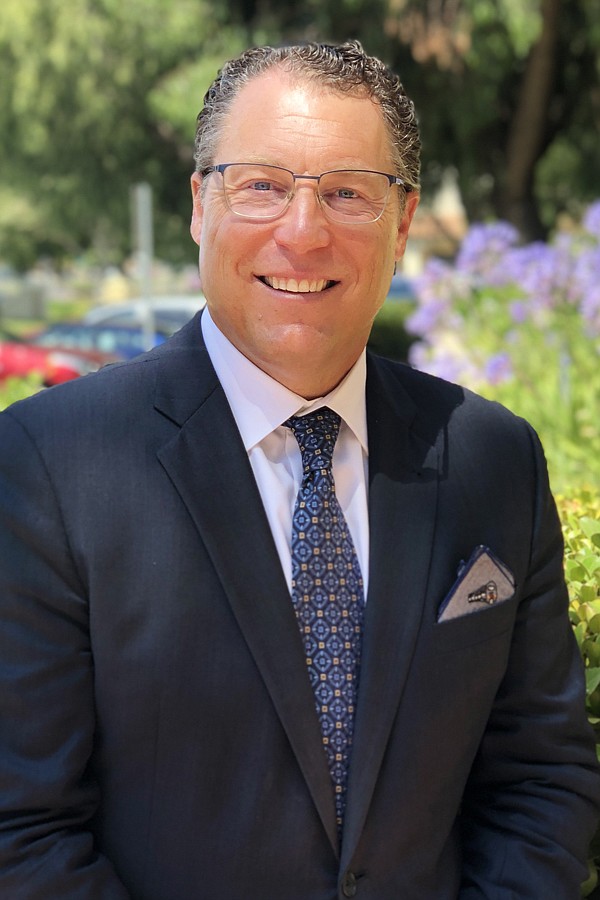 Metrolink has a new chief executive.

Darren Kettle, the current executive director of the Ventura County Transportation system, was named to his new post July 23 by the Southern California Regional Rail Authority's board.

Kettle has worked for 14 years with Ventura County’s transportation system, which is one of five regional transportation agencies that comprise the joint power authority that governs Metrolink.

“From the inland areas to the coastal communities of Ventura County, Darren’s transformative vision and passion for public transportation will well serve Metrolink as the agency continues to meet the needs of and provide more opportunities to Southern Californians,” Ara Najarian, who chairs Metrolink’s board, said in a statement.

Metrolink is the third-largest passenger rail system in the United States. It covers 538 route miles across five Southern California counties.

“Over the years, I’ve had the chance to work with Metrolink as a regional partner,” Kettle said. “Now, I look forward to leading the executive team and the entire staff to continue its customer-first approach and rebuild ridership lost during the pandemic.”

Wiggins had served as CEO of Metrolink since 2018.

The role at Metro opened up in February 2021 after Phil Washington stepped down. He later accepted the position of chief executive of Denver International Airport.

As CEO for Metrolink, Kettle will lead 283 employees and manage a $793 million budget. He’ll also oversee $10 billion building campaign, known as the Southern California Optimized Rail Expansion Program, or SCORE. The program’s goal is to improve rail safety and service before the 2028 Olympics in Los Angeles.

The agency has received $2.8 billion in funding for SCORE so far.