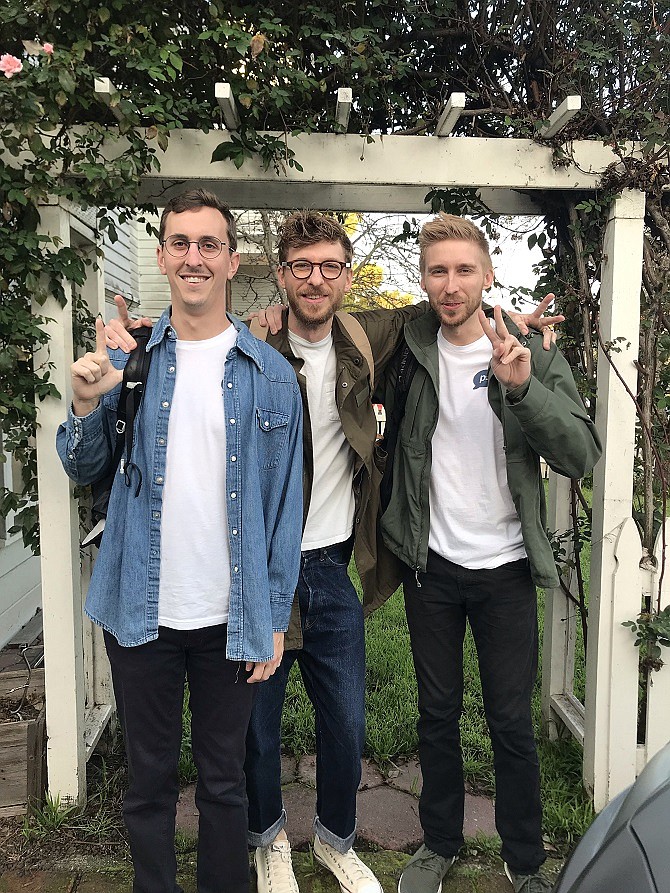 Text message marketing firm Postscript raised a $4.4 million seed round to expand its workforce and onboard new ecommerce clients.

“We've arrived at this place where everything is happening on mobile,” Beller said, adding that mobile marketing “has become pretty evolved because people are sensitive to the channel, and they actually reply.”

Independent brands that have sprouted up to service the ecommerce industry are thriving as the larger industry grows.

The biggest name in ecommerce, Canada-

Currently Postscript only caters to users of the Shopify platform. But “we have aggressive expansion plans over the next year,” Beller said, including gaining new clientele and growing to 20 employees from 15.

English said in a statement, “The Postscript team has taken a product-first approach to a gigantic, fast-growing market, and the growth speaks for itself. They have outstanding founder/product/market fit, and I believe what they’re building will be an essential part of any ecommerce company’s marketing stack. I’m proud to support them in this round.”

Postscript was founded in September 2018 and has raised $4.5 million to date.

The company lacks a central location though Beller said he and another co-founder are based in Silver Lake. The company’s 15 employees are located in New York, Phoenix, Boston and several other markets.

“Integrations into all the other tools is important,” Beller said. “We’re not reinventing the technology wheel here, but we’re focused on solving problems for ecommerce.”