Six carriers hit by port for not making required trips.

The Port of Los Angeles wants $1.57 million of its money returned from six trucking companies, claiming subsidized trucks didn’t make the required number of trips to the port. 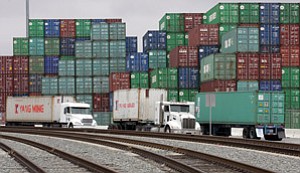 Dan Vandenbark hopes to sustain his “green” furniture business despite reducing his workload. 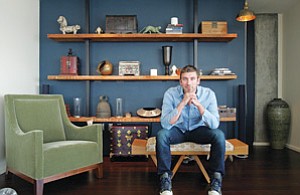 Dr. Aaron Rollins hears the call of the wild. A Beverly Hills plastic surgeon by trade, this 37-year-old lives for the kill.

Aerospace Not Completely Grounded in County

Projects such as the F-35 jet still provide a lift to a shrinking sector in Los Angeles County. 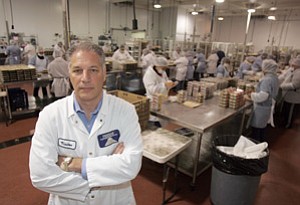 Motorcar shares up after it unveils bid for Toronto’s Fenco.

Can Markets Bear a Strike?

Chains, union have less in the bag this time.

Analysts see nothing good in store from a strike for L.A. chains and union workers. 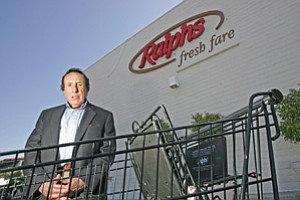 Rentech feels it has more in the tank after taking a majority stake in sister bio-fuels company CleanTech.

Store owners say city pouring it on with permit fees.

Some liquor store owners say L.A. city fees will swallow up all the benefits from a new law that allows in-store alcohol tastings. 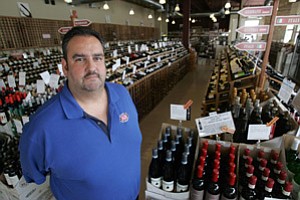