Gets 3 buildings in 2 deals; plans makeover for all 34,000 square feet 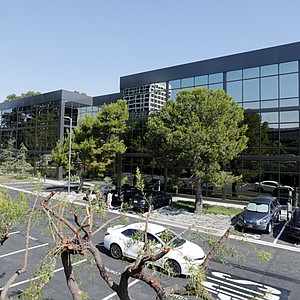 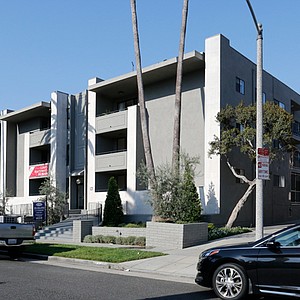 A large South L.A. property sits in the middle of a fight between its owner and L.A. County. 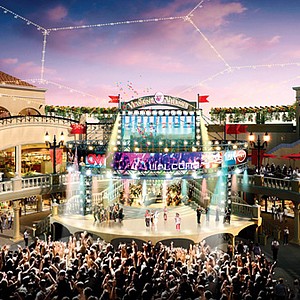 El Segundo-based Genesis KC Development, a subsidiary of HealthCare Partners of El Segundo, has acquired a medical office building in Covina for $10 million in what brokers say is one of the year’s larger medical building sales to an owner/user in the state. 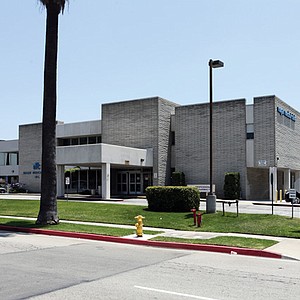 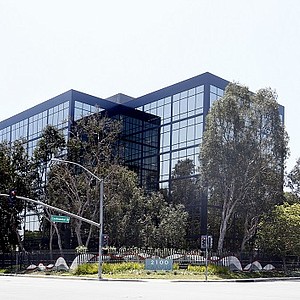 The California Department of Tax and Fee Administration is offering tax relief to businesses impacted by the fires in Southern California, according to an announcement from the agency on Friday. 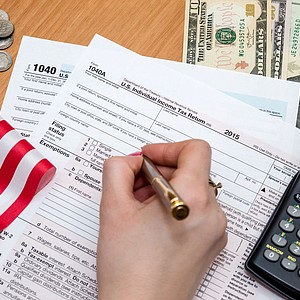 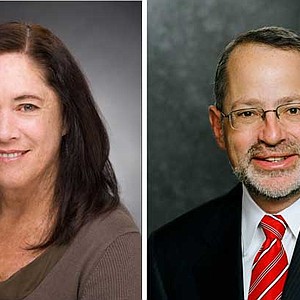 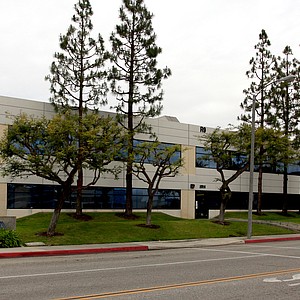 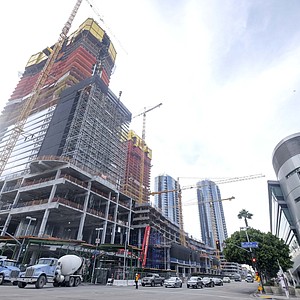