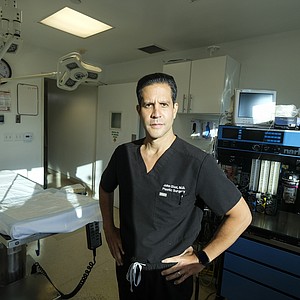 When Daniel Jaffe’s law partner of 42 years retired last year, Jaffe did the natural thing for a man of 82 — he signed a three-year Century City office lease and launched a new firm, continuing to handle high-net-worth family law cases. 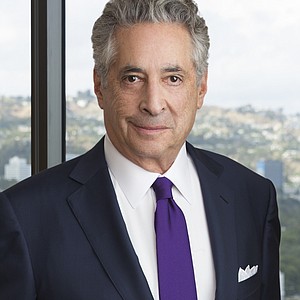 Silent film careers typically tanked with the talkies, and stars of the silver screen often didn’t transition well to TV. 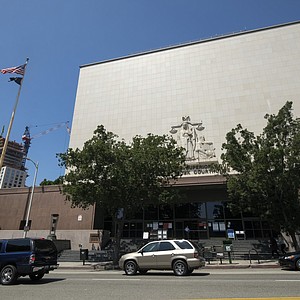 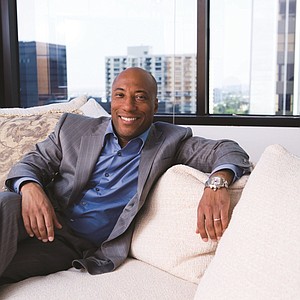 Media titan Sumner Redstone, who aggressively parlayed the drive-in theater chain founded by his father into one of the world’s biggest entertainment conglomerates, died Aug. 11 at his home Beverly Hills. 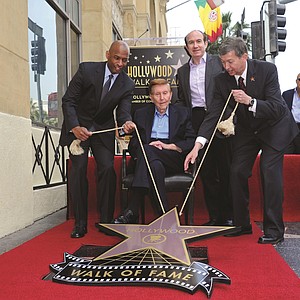 The field of alternative legal service providers, or ALSPs, is relatively new. But it’s growing quickly as corporate legal departments and law firms increasingly look for ways to cut costs. 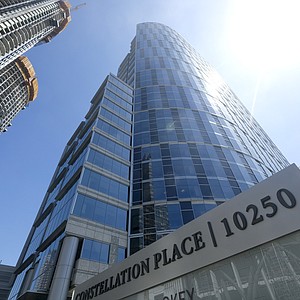 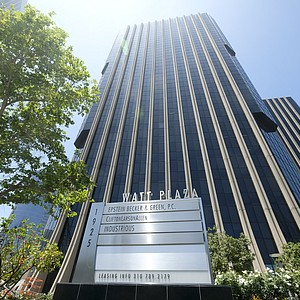 In what the California Film Commission said is a sign that Hollywood is ready to return to work, the agency announced $40 million in tax credits. 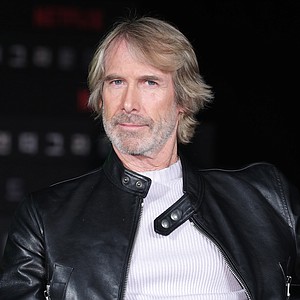 Los Angeles law firms have undergone dramatic changes in less than three months — a response to the Covid-19 quarantine and emerging technology. 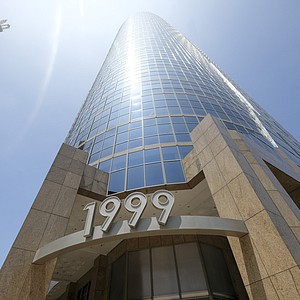 While some firms are posting gains, category still faces a long road back

Covid-19 caused private equity fund managers to slam on the brakes but now they're facing some of the most complex deals of their careers. 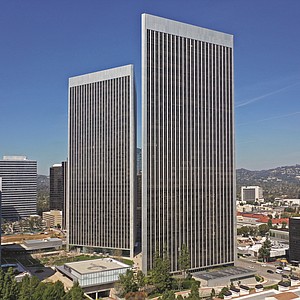 Businesses throughout L.A. County will almost certainly face some combination of insurance rate increases, coverage cutbacks and new protective requirements as a result of recent looting and virus vulnerabilities. 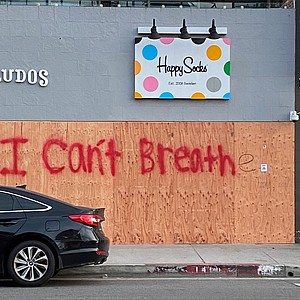 At the height of a heady courtship in February 2017, Chris Caldwell found himself on Manhattan’s Upper East Side, being wooed over dinner at the fashionable Harry Cipriani restaurant by David Boies, perhaps the preeminent trial lawyer of his generation. 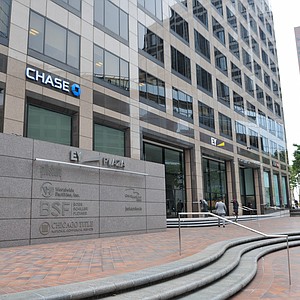 For 23 years, Barbara Hammers’ family law practice Hammers & Baltazar, with offices in Santa Monica and West L.A., hummed along. As one divorce case ended, another walked in the door, providing a steady income. 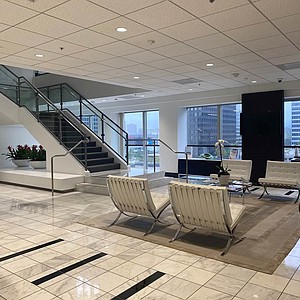 Impact of virus cited for downgrade 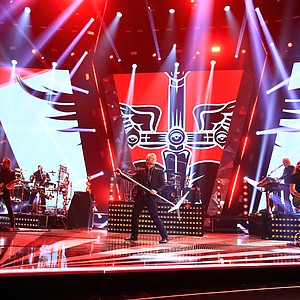 A View From The Pandemic's Front Lines

Among those with major responsibility for managing the response to the Covid-19 contagion in Los Angeles, Julie Miller-Phipps shoulders one of the heaviest loads. 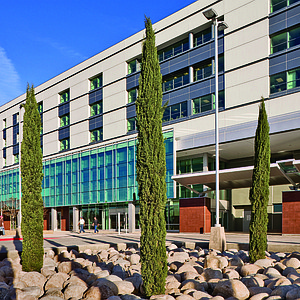 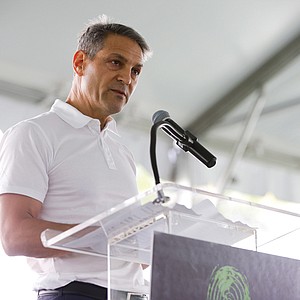 Creative Artists Agency has been downgraded in the junk bond range by two credit ratings agencies, with each saying the pandemic has highlighted CAA’s high debt level. 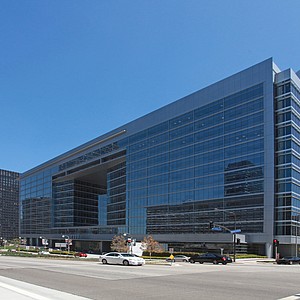 ‘Swamped’ attorneys racing to keep up with changes

Perhaps no sector of Los Angeles legal practice has been upended more than employment law in recent months, say both practitioners and observers, noting increases in requests for guidance on new laws prompted by the pandemic. 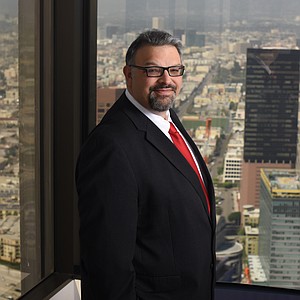 Endeavor Credit Rating Gets Another Downgrade 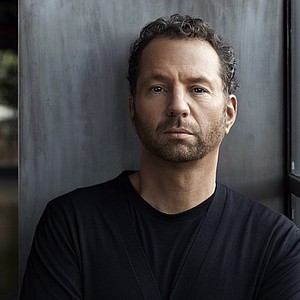 King & Spalding has lured away 12 partners from Boies Schiller Flexner. 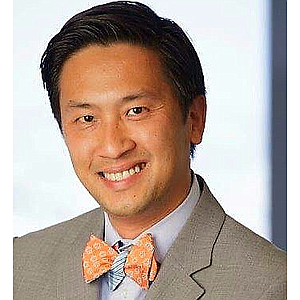 S&P Global has dropped its rating for Endeavor Operating Co. and Endeavor’s subsidiary, WME IMG Holdings, to the middle of the junk bond range and called into question the firm’s future viability. 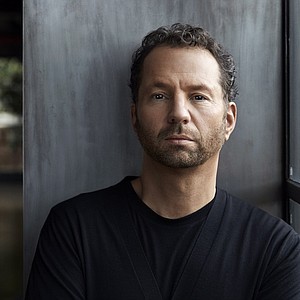 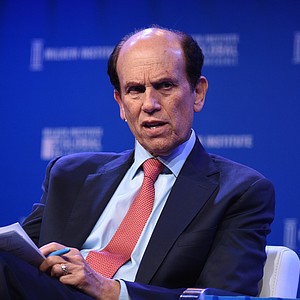 S&P Global has dropped its rating for Endeavor Operating Co. and Endeavor’s subsidiary, WME IMG Holding, to the middle of the junk bond range and called into question the firm’s future viability.

An all-star panel of L.A. attorneys share insights into how their business clients' legal needs are evolving, how tech is changing their industry and more. 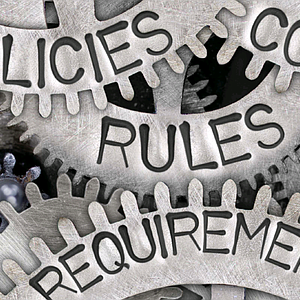