SpaceX Gets OK For NASA Contract After Protests

Blue Origin lost its bid to block SpaceX from a nearly $3 billion NASA contract to land astronauts on the moon. 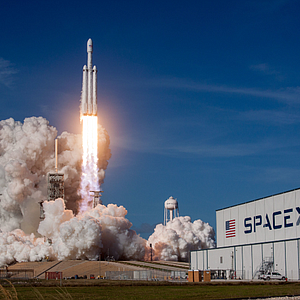 Los Angeles is cementing its status as a hotspot for the tech industry. 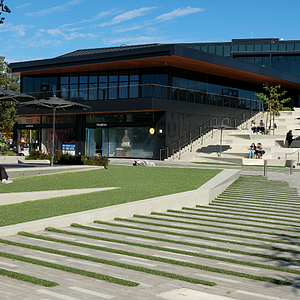 After a quiet start to the summer, Rocket Lab USA Inc. is back in action. 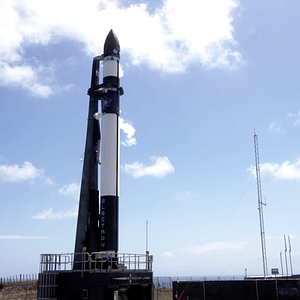 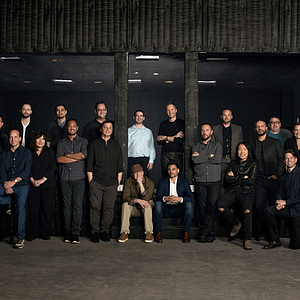 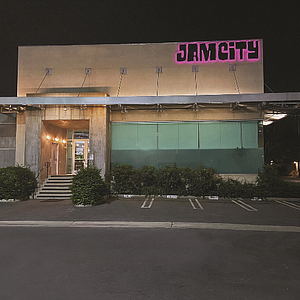 Hawthorne-based Space Exploration Technologies Corp. has been awarded a $178 million contract by NASA for its mission to investigate Europa, one of Jupiter’s moons.

Replicated will use the funds to accelerate growth and expand globally. 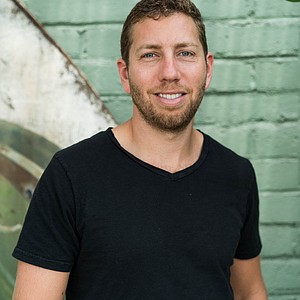 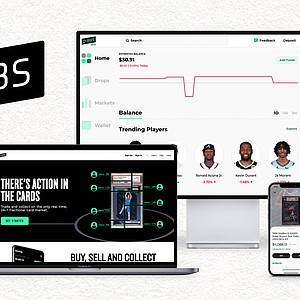 Openpath Is Acquired by Motorola for Mobile Security Technology 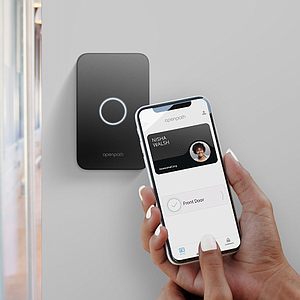 Investors Give Lift to Pet Care Company Front of the Pack 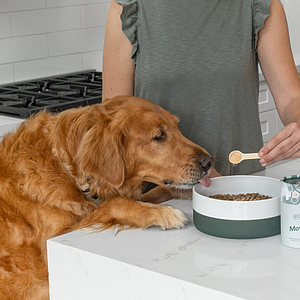