Mediha DiMartino covers retail, manufacturing and the ports. She can be reached at mdimartino@labusinessjournal.com.

Shares of Skechers U.S.A. Inc. rose about 8% after the Manhattan Beach-based designer and manufacturer of footwear and apparel beat top- and bottom-line forecasts for the second quarter. 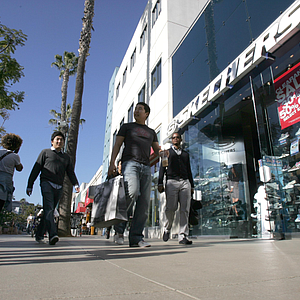 L.A. companies are keeping remote work structures even as the pandemic eases. 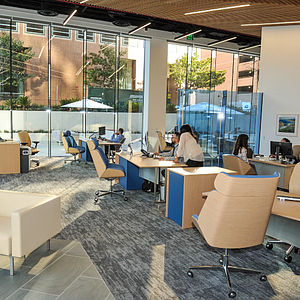 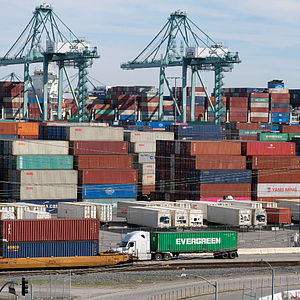 El Segundo-based Beyond Meat Inc. has launched its version of plant-based chicken tenders, and the product is expected to be available this month at some 400 restaurants locations nationwide. 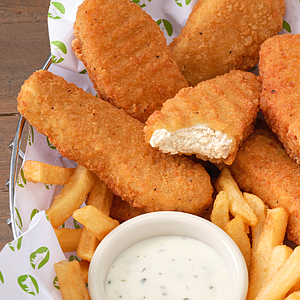 Dodger Dogs are back in the grocery stores, but the packaging looks slightly different. 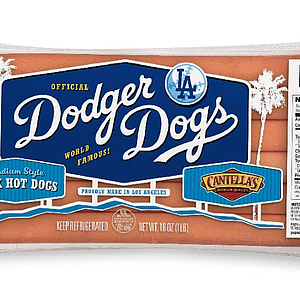 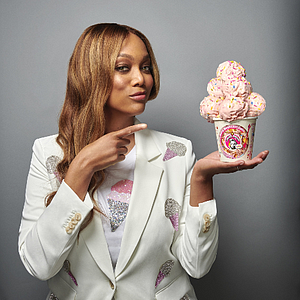 How They Got Here: California Resources Corp., which spun off in December 2014 from Houston-based Occidental Petroleum Corp., is among the largest oil and gas producers in California. 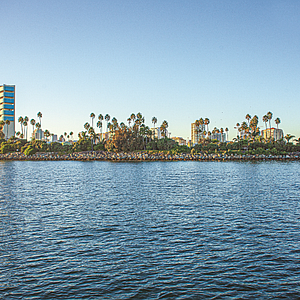 About 10 miles up the road from Beyond Meat Inc., another local company is looking to pea protein to grow its bottom line. 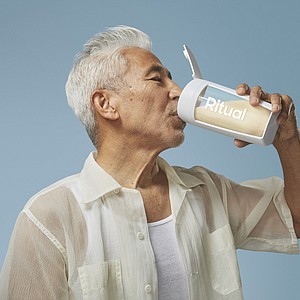 Torrid’s July 1 debut on the New York Stock Exchange under the CURV ticker symbol went well — its shares were trading at 14% above the initial price on its opening day. 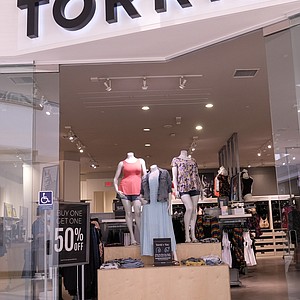 Cacique USA, a Monrovia-based producer of Mexican-style cheese, cream, yogurt and chorizo, has started construction of a food processing factory in Amarillo, Texas. The 200,000-square-foot facility is set to come online in the fall of 2022 and employ about 200 workers.