When Charlie Woo received a dinner party invitation in the mail about a month ago, he did a double take. “I wasn’t sure it was real,” he said.

Raising the Roof While Partying

Open office space in downtown L.A. has turned one landlord into a party planner. 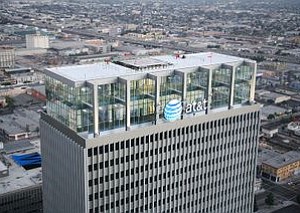 Developer Rick Caruso's company has purchased one of the two properties it needs in order to expand the Americana at Brand mall in Glendale.

REAL ESTATE: Industrial deal seen as quick turnaround for such a large space.

A seven-year lease valued at more than $23 million was signed last month for 411,000 square feet of distribution space in Santa Fe Springs – a deal that’s certain to make a dent in the city’s fourth quarter industrial vacancy rate. 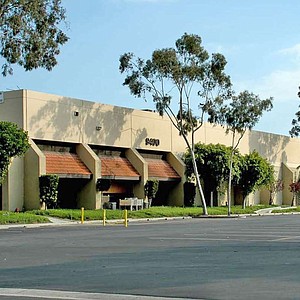 Put Another Dime in the Jukebox, Baby

Christopher Wicks has dabbled in songwriting for decades and even started a band, The Glorious.

Inventor Stephen Kurtin had to create a company that made both lenses and frames in order to fashion his adjustable-focus eyeglasses.

Inventor Stephen Kurtin had to look at creating his own business for his adjustable-focus eyeglasses. 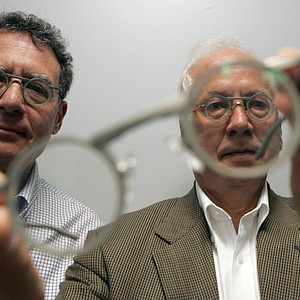 A 204-unit downtown L.A. luxury apartment building has changed hands for $62.5 million, a sales price that was boosted by rising rental rates and strong interest in the property.

Mixed numbers for homes and condos fuel worry of a double dip. 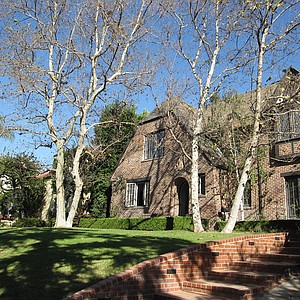