Downtown L.A.’s City National Bank was officially acquired by Toronto’s Royal Bank of Canada on Nov. 2, but its local customers shouldn’t expect too much to change.

Making it on the list of 100 Fastest Growing Private Companies in Los Angeles County is hard enough to do once. Doing it multiple times is truly impressive.

Ontario to Ventura sounds like the commute from hell, but it was the right route to take for the Inland Empire’s biggest bank.

Fresh & Easy, the El Segundo grocery chain that debuted in 2007 to much fanfare as British supermarket giant Tesco’s entrée into the United States, is checking out.

Survey Reveals Where Chinese Americans Save

Plenty of business owners and real estate developers – particularly in Los Angeles – are keenly interested in the financial and investing habits of high-net-worth Chinese Americans. 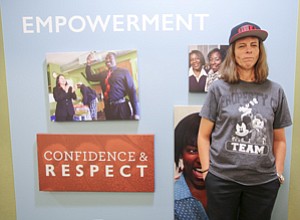 This story has been updated from a previous version. Two banks controlled by Downey entrepreneur Alex Meruelo are set to formally join forces.