An Ill-Fated Endeavor: Agency Taps Out of IPO

In the latest blackeye for the IPO market, Endeavor, which owns the Ultimate Fighting Championship, pulled its planned listing on Sept. 26. 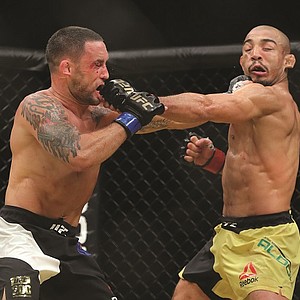 Resnicks Give $750 Million to Caltech for Climate Research

Wonderful Co. owners Stewart and Lynda Resnick announced on Sept. 26 that they will give a record-setting $750 million to Caltech for climate science studies. 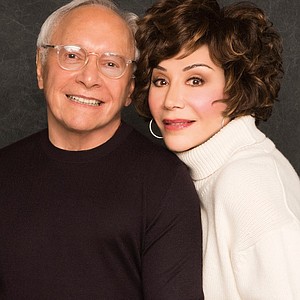 Many entertainment players are riding high, even with changes sweeping the industry

Even with changes sweeping the media industry, the marquee names on this year’s list are riding high. 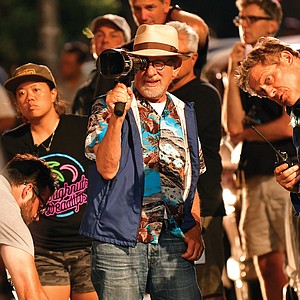 Walt Disney Co. is set to lay off 130 more employees in the wake of its purchase of Fox assets. 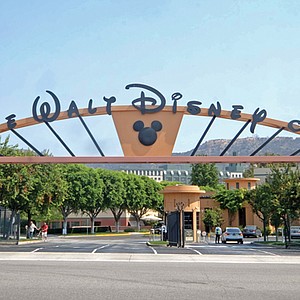 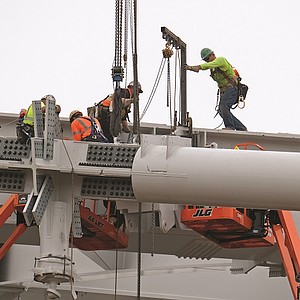 Writers Guild of America West members reelect David Goodman as president, a vote of confidence in the union’s battle against talent agencies. 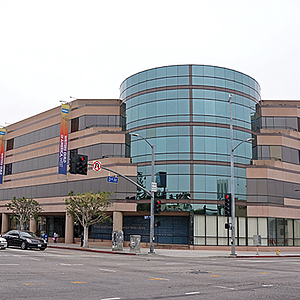 FastPay Partners to ramp up loans. 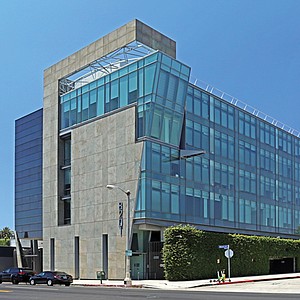 A Turbulent Week for WarnerMedia

New owners of the Beverly Hills Courier, the 54-year-old self-described newspaper of record for Beverly Hills, plan to expand. 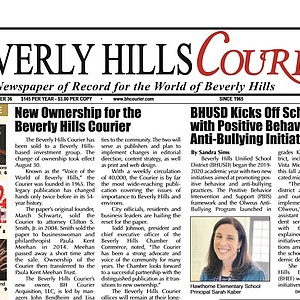 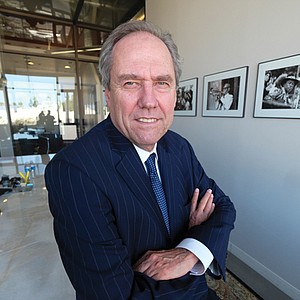